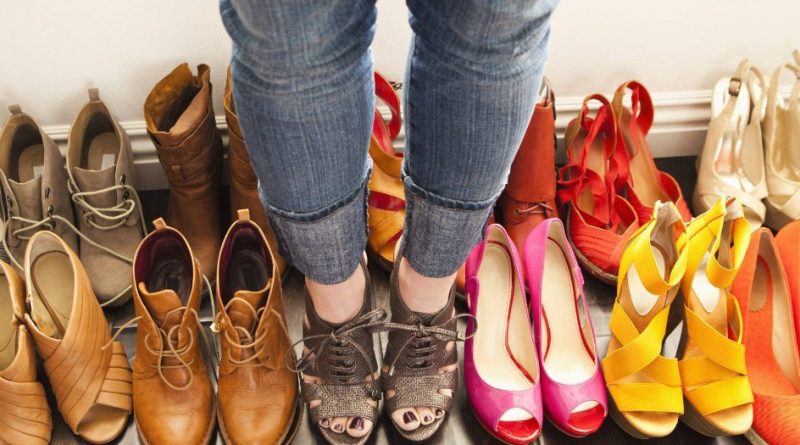 To meet the changing demands of customers looking for genuine and specialised products, companies in the women’s footwear market are continuously investing heavily in research and development activities.

Standard attributes of women’s footwear include style, comfort, durability, and basic functionality. Additionally, businesses are introducing women’s shoes with extra features like soft sensors. Flexible sensors or soft sensor network circuits are incorporated into the upper sole or insole to collect data, which is then programmed and transmitted to an external device such as

This technology is effective in monitoring injuries and even greater complications such as diabetes and others, owing to which the women’s footwear market is expected to witness significant growth.

Request for a Sample @  https://www.futuremarketinsights.com/reports/sample/rep-gb-8031

Women are often concerned about their physical body shapes, and they engage in a variety of activities to maintain their fitness, including trekking, gym training, yoga, aerobics, and so on. Maintaining healthy behaviors, controlling stress, and getting additional assistance are all vital, according to the Centers for Disease Control and Prevention, especially during COVID-19. Regular exercise, decent sleep habits, and avoiding excessive alcohol consumption are all simple methods to maintain healthy behaviors.

Get Your Comprehensive [email protected] https://www.futuremarketinsights.com/reports/brochure/rep-gb-8031

Manufacturers were motivated by growing worries about physical health among women consumers, thus market players produced smart shoes for both men and women. Nike, for example, released the groundbreaking self-lacing HyperAdapt 1.0 sneakers in 2018. Pressure sensors in the soles detect when the foot should be inserted and trigger an algorithm that allows for automatic lacing. The shoes have built-in LEDs that can alert the wearer about low battery or a tight fit. Furthermore, these shoes do not require daily charging and may be charged for up to two weeks.

Furthermore, numerous footwear makers have implemented a 3D manufacturing technique, which has changed the sector. 3D printing has become a new buzzword among enterprises that make real items. This trend could not be avoided by the footwear business. Several footwear startups have invested in the development of 3D printing technologies for manufacturing. Feetz, a custom shoe company based in the United States, built its own 3D printer utilizing a fused filament creation technology. 3D printing is also gaining popularity due to its low environmental impact. Women’s footwear can also be 3D printed, and companies that use 3D printing technology have the possibility to flourish.

Impact of COVID-19 on the Market

The COVID-19 outbreak wreaked havoc on a variety of businesses around the world, including the women’s footwear industry. Due to combined effect of outlet closures and frugality as a result of rapidly deteriorating economic circumstances, the discretionary character of footwear rendered it one of the most significantly damaged businesses by the pandemic. Due to the availability of online shopping and doorstep delivery, the women’s footwear market saw a boom in demand in the mid-months of 2020.

Leading players operating in the global market are focusing on product launch, partnership with celebrity endorsements, promotional activities, and other strategies in order to expand their business globally.

In 2019, Ivy Park, the singer’s successful athleisure line, was relaunched in collaboration with Adidas. Beyoncés support is likely to produce significant returns for the European shoe company, with over 126 million Instagram followers and a net worth of around $355 million.

Factors determining the custody of children in the US 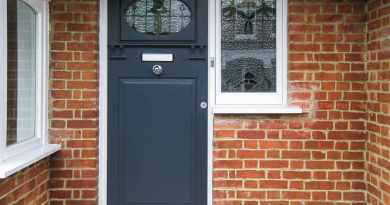 Get Timber Windows and Doors for Your Residence and Garden 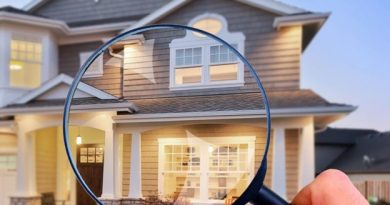