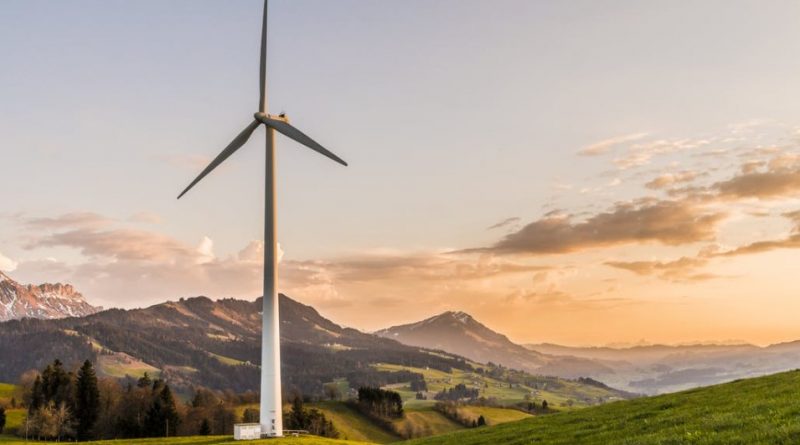 Windmills have been used for centuries to harness the power of the wind. Today, windmills are used to generate electricity. Windmills work by using blades to catch the wind. The wind turns the blades, which spin a shaft. The shaft is connected to a generator, which produces electricity. The amount of electricity that a windmill can generate depends on the wind speed and the size of the blades. Windmills are a renewable source of energy, which means they can be used repeatedly without depleting their resources.

The science behind windmills

Humankind has harnessed the power of wind for centuries, from early sailboats to modern wind turbines. Windmills have been used for grinding grain, pumping water, and generating electricity. Today, wind power is one of the fastest-growing sources of renewable energy.

So how do windmills work? Windmills capture the kinetic energy of moving air and convert it into mechanical energy. This can be done by using wind to turn the blades attached to a shaft, which is connected to a generator. The generator then converts the mechanical energy into electrical energy that can be used to power homes and businesses.

With the world increasingly focused on reducing greenhouse gas emissions, wind power is becoming an increasingly attractive option. Wind turbines generate electricity without emitting any pollutants, making them a key part of the transition to a clean energy future.

The benefits of using windmills as a source of renewable energy

Windmills have long been used as a source of renewable energy. Wind power is one of the most efficient and environmentally friendly sources of energy available. Windmills harness the wind to generate power, which can be used to run appliances, heat homes and even generate electricity. They are a reliable source of energy that can be used in both rural and urban areas. In addition, they require no fuel and produce no emissions. As a result, wind power is a clean and sustainable source of energy that can help to reduce our reliance on fossil fuels.

Reducing our reliance on fossil fuels

As our world becomes increasingly reliant on technology, it’s important that we find ways to reduce our reliance on fossil fuels. Windmills are one way to do this. Wind power is a clean and sustainable source of energy that can help power homes and businesses with little to no impact on the environment. In addition, they can be built relatively cheaply and do not require a constant supply of fuel, making them an attractive option for many people. As our reliance on fossil fuels continues to increase, windmills will play an important role in helping to reduce our carbon footprint.

Some common myths about windmills

Wind power is one of the most efficient and environmentally friendly sources of energy available today. However, windmills have been the subject of several myths and misconceptions over the years. Here are just a few of the most common windmill myths:

Despite these myths, wind power is a clean, safe, and efficient source of energy that is becoming increasingly popular around the world.

The future of windmill technology

Although windmills have been used for centuries to generate power, the windmill of the future will be a far cry from the simple machines of the past. Thanks to advances in engineering and technology, windmills are poised to become a major source of renewable energy. The windmills of tomorrow will be taller, more efficient, and more powerful than ever before. And they’ll need to be, to meet the growing demand for wind power. As wind power becomes increasingly popular, windmills will become a common sight on the landscape. With their sleek design and efficient operation, they’ll be a welcome addition to any community. 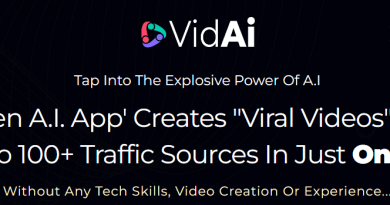 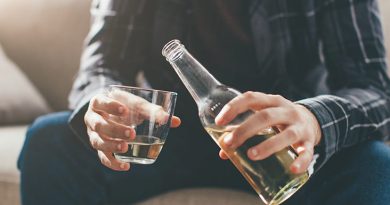