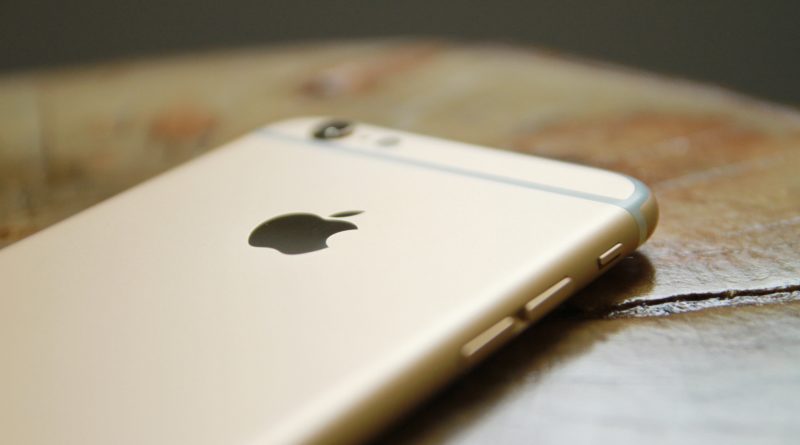 That’s why there are still millions of iPhone 7’s in the market and people are using them but now the time has come when most of the iPhone users who are still using iPhone 7 are considering to sell iPhone 7 and get an upgrade. But what iPhone shall they buy? That’s a question that needs answering.

As stated earlier, iPhone 7 was a beast when it was released with touch ID and impressive aluminum housing but now things have moved on. Most of the mobile phone vendors have moved away from metal housings as they do not let them charge the mobile phone wirelessly and that is one of the reasons all major flagship mobile phones have a glass back. When iPhone 7 is compared to the iPhone 11, the difference can be seen.

Mobile phones aren’t just used as phones; they are our cameras also along with many other gadgets. When we compare iPhone 7 and iPhone 11 when it comes to cameras, the difference is gigantic. Both mobile phones have an amazing camera but the stabilization and the higher dynamic range on iPhone 11 put the mobile phone in altogether a different league.

One of the major things on every mobile phone is the processor. Although the processor in iPhone 7, the A10 is amazing the one in iPhone 11 which is A13 Bionic chip is altogether of the next league.

Having said all of the amazing things about the iPhone 7 and iPhone 11, there are two things that make the purchasing decision a bit difficult. The first one is the price difference between both mobile phones and the second is the fact that the iPhone 11 is not equipped with a 5G modem which makes the mobile phone incapable of benefiting from new 5G networks.

Apple’s iPhone 11 is amazing but it has disappointed Apple fans as most of them were expecting Apple to announce its first-ever 5G mobile phone in 2019 but they aware surprised as seeing yet another 4G mobile phone in a time when Samsung has managed to introduce more than 5 different models of 5G capable mobile phones.

Whichever mobile phone you chose to upgrade to, one thing is confirmed and that is the price fall of the iPhone 7 very soon. So it would be wise to sell your iPhone 7 before it loses any more of its value in 2020 due to 5G mobile phones taking over the mobile phone market. 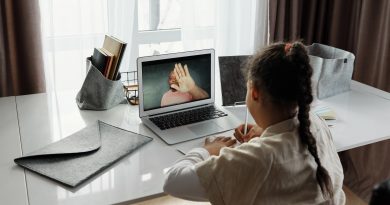 Best 2-in-1 Laptops: Everything You Need to Know 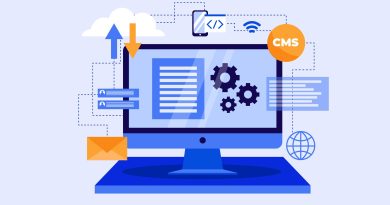 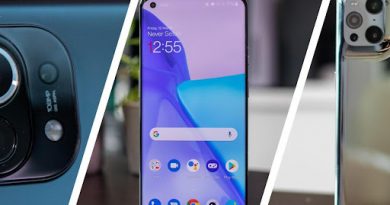 Top 10 Smartphones That Prove Useful For Students In The UK!