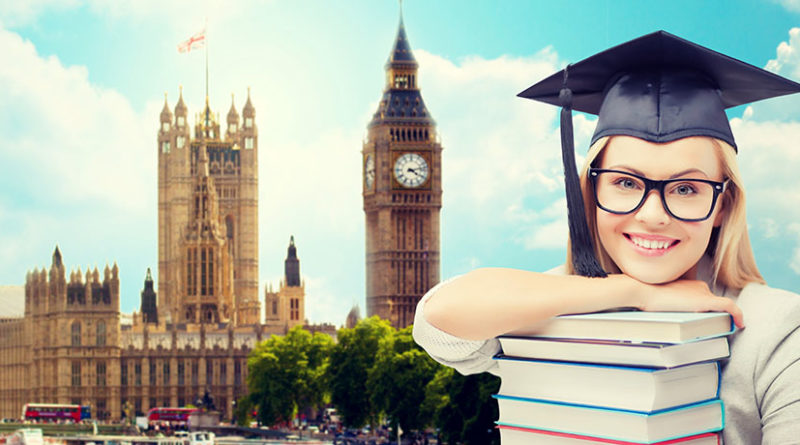 India ranks third (after Britain and China) in terms of the number of higher education institutions in the country. The policy towards universities can be determined by the state authorities, where the institution is located, or directly by the Indian government. All the best universities in the country are under the leadership of the Department of Higher Education of India. The Indian university system was formed under the influence of Anglo-Saxon and European countries, so it absorbed the experience of the most advanced educational institutions in the world. Today, Indian universities strive to be accessible to every citizen. Thanks to the democratic policy of universities, studying in India will cost a foreigner quite inexpensively, and entry does not require much effort.

Why to choose universities in India?

India is a country with a growing economy, so the development of knowledge-intensive industries in universities is of a top priority. That’s why most foreign students go to India because of quality educational programs in the field of technology and engineering. Almost all the largest universities that have achieved world recognition are narrowly specialized institutions that specialize in high-tech industries. Indian universities are particularly well-known in the sphere of chemical technology, aimed at developing more economical and environmentally friendly methods of using raw materials. Electronic engineering and computer technologies are also very popular. 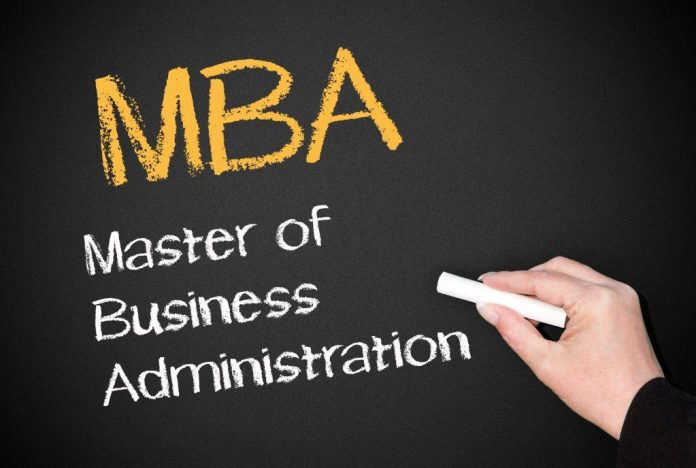 The rapidly developing economy of India, which is expected to be one of the world’s top three economies by the middle of the 21st century, attracts large international organizations from the US, United Kingdom and Europe. In this regard, the demand for specialists in marketing and business administration in India has increased. In turn, this led to the formation of strong business schools in the country. According to the Financial Times rating of 2016, two of Indian business schools are part of the world’s top 50. In addition, the MBA degree in Indian business schools costs almost 10 times cheaper than in Europe and the USA!

In the Asian region, Indian education is considered quite budgetary. Training in the top universities of the country costs about $ 3,000 a year. In addition, India has rather low prices for housing and food. One-bedroom apartment in the center of the city will cost about $ 100-160 per month. The bill in the restaurant is about $ 2 per one person. Therefore, when choosing an Indian university, an international student saves, but does not lose in quality of education.

MBA diploma of an advanced business school in India – this is the guarantee of a brilliant career in this country. Students most often equate to such names as Indra Nooyi, the head and CEO of Pepsico and Arun Sarin, the former head of the Vodafone Group. They are both graduates of business schools that operate in India. Nevertheless, this obvious “carte blanche,” as many call the MBA, is not just a diploma of an Indian business school. As a consequence of the growing demand from students, appeared a lot of little-known educational institutions that did not even bother to get accreditation and often do not withstand elementary educational standards! According to the All India Council for Technical Education (AICTE), among the approximately 2,000 business schools operating in India, only 1,600 have more or less acceptable accreditation. Choosing the right business school is the way to great opportunities in India and beyond it!

Success stories are most often associated with a small cohort of Indian educational institutions. Among them are the Indian Institutes of Management (IIM) and the Indian School of Business (ISB). Recent data on the employment of Indian School of Business graduates showed that 346 local and international companies such as The Boston Consulting Group, Google, IBM, McKinsey, Accenture, The Royal Bank of Scotland and A.T. Kearney provided jobs to applicants for this institution, including offering top management positions. In 2010, the salary of graduates increased by 11% compared to the past year. Other respected business schools, such as the Management Development Institute (MDI), Gurgaon / Delhi and the Jamnalal Bajaj Institute of Management Studies, also confirm such a positive trend. The study of the Indian business publication BusinessWorld also showed that job offers and salary packages of graduates of the top business schools in India have grown significantly. Given the rapid economic growth of the country, students have many opportunities to get a prestigious job, even if they lack the practical experience of doing business. In addition, one more recent change is very important.

With the introduction by the Indian government of the policy of Foreign Universities Bill, the number of foreign business schools that offer their programs has multiplied. This facilitates the acquisition of international management skills by students. The most attractive cities for education are Delhi, Ahmedabad, Hyderabad, Mumbai and Pune. At the same time, Mumbai and Pun, located in the state of Maharashtra, are becoming increasingly popular due to the location of many management institutions there. Pune is even called the Oxford of the East. Since most students study there, a significant part of scientific and research institutes operate and the city itself has a rich cultural heritage. In addition, you have great opportunities in the IT, automotive and manufacturing sectors. Since 1990, Poon has become a place of attraction of foreign capital, in particular in the field of information technology and engineering.

Melisa Marzett is a very talented writer, who can handle with any task. Her creative mind and exclusive ideas will inspire you to write your own posts. You can read her posts at Resume Perk. 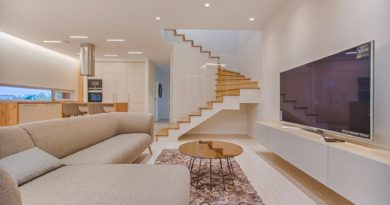 The Best Materials for Outdoor Furniture 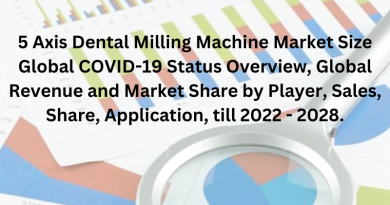