Since its open-source release in 2013, ReactJS has dominated the market.

ReactJS is a component-based, declarative, efficient, and flexible JavaScript library for building user interfaces. It lets you create the most complex UIs from small, simple, and isolated pieces of code.

Today, ReactJS is one of the most popular frameworks in the world. In fact, according to a 2021 survey, it has become the most used framework in the world.

Over 40.14% of developers worldwide use ReactJS in their everyday work.

And it is used by thousands of companies (including many Fortune 500s), to build their websites and mobile apps.

With so much clout and big-name recommendations, one starts to wonder.

What makes ReactJS such a popular choice for web app development?

1. It allows you to hit the ground running.

ReactJS is easy to read, easy to use, and even easy to learn, helping companies start, build and scale their web apps faster than ever.

Compared to other frameworks like Ember and Angular, React’s component-based framework makes it a much simpler alternative.

Not only is the learning curve easier, but developers can also learn it in combination with basic Javascript. In fact, one can even use the JSX extension with the ReactJS platform to make things even simpler.

2. You will get high-quality user interfaces with declarative components.

ReactJS allows you to create declarative components that help create the high-quality user interfaces that are crucial for successful web apps.

Thus it also makes the developer’s work much, much easier. These components remove the effort needed to figure out the implementation details of representing the state of the component.

3. Enjoy higher efficiency and faster rendering with a virtual DOM.

What makes the virtual DOM so special?

Instead of rewriting the entire DOM tree every time a change is implemented, a virtual DOM only updates the element being modified. This makes rendering faster and is a more efficient process of updating the view in the web application.

As a result, using ReactJS improves the app performance and guarantees a better user experience with reduced load times.

4. Faster workflow anyone? It’s easy to replicate with code reusability.

Among ReactJS’ many lucrative benefits is smart component reusability. This allows you to reuse the same digital objects, without any messy complications.

This allows you to start with simple components like buttons, components, and text, and work your way up to larger components.

And since each component in React has its own internal logic which can be modified, this method essentially delivers better code maintenance and growth.

Not only does this reduce work time, it also reduces clutter and confusion. With ReactJS, developers can easily cross-check the flow of data from a single point using one-way data binding.

ReactJS streamlines the mobile application development process by offering a single-way data flow. With this developers can simply pass values using components and offer the same in HTML tags as properties.

The downward data flow also ensures that any changes made to the child structures don’t affect the parent structure.

Thus we get code that runs smoothly and is more stable.

ReactJS makes front-end and back-end testing much more streamlined compared to other frameworks.

Developers can use tools like Babel, react-di, etc. that are supported by React, to run very reliable tests.

Plus, it is also possible to browse ECMAScript6 modules on the ReactJS framework. So developers can easily monitor the function of web apps in the current state using events, outputs, and triggered functions.

8. Stay on track with the massive ReactJS community supporting you.

And last but not least, ReactJS is an open-source framework. This means it comes with the support of tens of thousands of developers who are always working on improving it and simplifying it.

React’s huge community also means that there is no end to the amount of documentation, tutorials, and support available for developers. This helps developers find instant solutions when they are stuck and will keep your project from grinding to a halt.

Alright, ReactJS might be the best choice for developing a web app.

But why hire a dedicated ReactJS developer?

1. To avoid performance or glitches.

Sure, ReactJS is a fairly simple framework to learn. A quick online course is all it takes for someone to call themselves a ReactJS developer these days.

But with that super-fast accreditation also come some drawbacks.

A major lack in technical expertise to name one.

It is only with a dedicated ReactJS developer that you can truly get a guarantee of high performance and reduced app crashes.

A dedicated React developer with technical expertise also comes with other perks.

When your developers truly know the ins and outs of the framework they are working with, they will also be aware of the streamlined process to follow and the shortcuts to use.

Plus, they’ll make use of the available library functions to expedite the development process even more.

So the project will stay on schedule, and you can get to market faster.

There is a reason all smart businesses prefer developers with experience over accreditation or a degree.

It’s because experience matters. And unlike technical expertise, it can’t be taught.

An experienced React developer is not just skilled at developing a high-performing app, but they also know the importance of a smart and savvy UI/UX.

Even the best-performing app will fail if it is over-detailed and confusing to the human eye.

So for an app that is not only glitch-free but is also convenient for your end-users…Don’t skimp out while hiring an experienced developer.

There is nothing more frustrating than being mid-way through a project and realising your developer is out of their depth.

The effort and costs involved in then hiring another developer, fixing those mistakes, and delaying launch dates are exorbitant.

So avoid falling trap to the lure of an “i-can-do-it-all” developer, and hire a dedicated ReactJS expert the first time around.

Pro tip: If you are on a tight budget, then instead choose to outsource your development to an offshore agency. This will reduce your expenses, while still allowing you to hire highly-skilled and experienced developers from around the world.

So whether you are looking for a quick one-off project, or a complex, custom web application, be sure to hire a dedicated ReactJS developer for the best quality results! 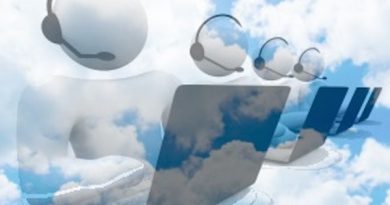 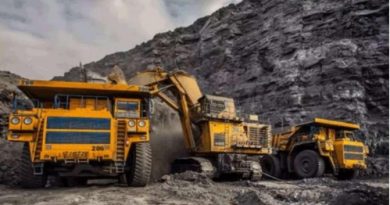 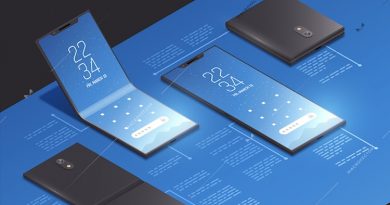