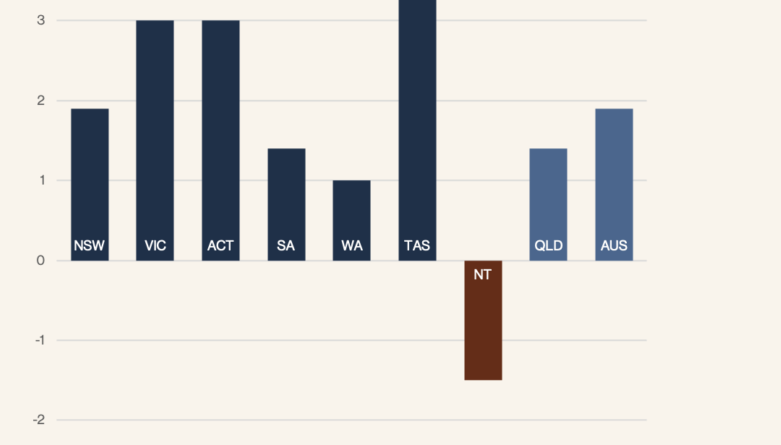 Australia’s second-most populous state has been at the forefront of the country’s recovery process since the major lockdown was lifted after nearly six months. The mining projects in Queensland, including Kevin’s corner coal project, Alpha Coal project, Adani Carmichael mine, Galilee coal project, among others have contributed significantly, making the coal sector very important in the context.

The Australian Bureau of Statistics has released key data points in the recent report, showcasing Queensland’s response to bring the economy back on track following the pandemic-led slowdown. This has been possible owing to a significant spike in full-time jobs being created in the state.

Local communities have benefitted from the ongoing operations in the energy sector, real estate sector, manufacturing and natural resources, including mineral project and mining. The property prices have gone up in the state and the industry experts are upbeat about the future of the sector. Low interest rates, low stock availability for sale, positive consumer sentiment and Queensland’s unbeatable lifestyle are some of the major factors behind the growth trajectory in the world of real estate.

The resource, mining and energy sectors have been looking to get more workers on board. Even when the pandemic was in the most devastating form, these sectors did not lay off workers. Especially, the mining sector protected Queensland from the terrible economic impact of the pandemic. The local mining projects like Kevin’s corner coal project, Alpha Coal project, Adani Carmichael mine, Galilee coal project, among others have been the key drivers in the coal sector.

Other than these sectors, the manufacturing industry in Queensland continued to increase its presence with strategic expansion. It received great support to boost the growth prospects, creating more jobs and impacting several businesses along the way. Almost all the sectors have contributed equally to help Queensland lead the economic recovery of Australia, make a defining impact on the future prospects. 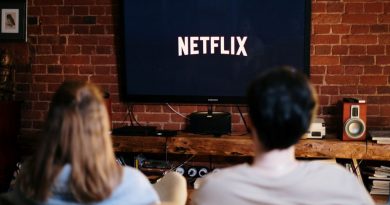 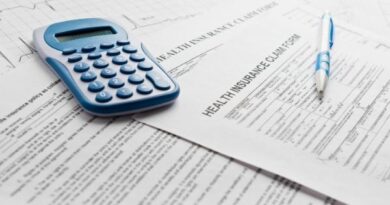 Is medical insurance worth having? 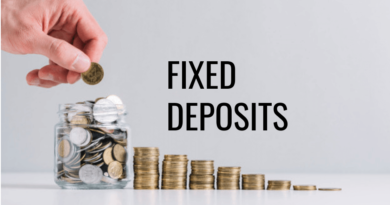