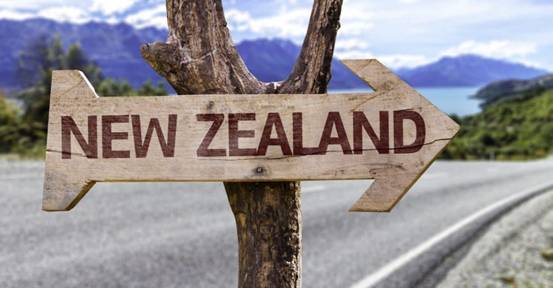 What comes to mind when you think of New Zealand? Probably in its incredible natural landscapes, right? But this country is not just a haven to relax on vacation. Those who research a little further discover that studying in New Zealand is an excellent option. The country’s education is highlighted worldwide, with some superior educational institutions, such as the University of Auckland, appearing in the ranking of the best universities in the world. This is one of the attractions of New Zealand, which has many others. Check out the advantages of studying in this country!

The large number of young people you will see at night and on the beaches is no wonder. There are many restaurants, clubs and bars to enjoy with friends. In addition, nature is suitable for adventurers on duty. The country is mainly known for the practice of extreme sports, including climbing, mountaineering, surfing and skiing.

New Zealand is one of the most peaceful and safest countries in the world, according to the Institute for Economy and Peace. Therefore, it is possible to walk around peacefully, enjoying the streets.

Being in New Zealand is feeling good! New Zealanders are very hospitable and friendly. Other behaviors that draw attention are environmental awareness and the defense of human rights.

When planning to study abroad, it is important to set aside money to get the most out of the place. In the case of New Zealand, the conversion of the real into the local dollar yields more than that for the US dollar or the euro. The average cost of living is very similar to the Brazilian one. But some products, such as electronics, are cheaper.

New Zealand highly values the culture of its native people, the Maori. You will be enchanted by this ancient tradition, full of spirituality and art. Visit the museums and villages that keep this history, such as Te Papa.

New Zealand is made up of two main islands, the South and the North. Despite being smaller, the North Island has more inhabitants and includes the main cities of the country. Check out those that yield great places for you.

Although New Zealand’s capital is a classic tourist destination, many are unaware of the incredible alternative programs to do there. An important cultural center, the city has several cinemas, theaters, museums and restaurants, in addition to beautiful green areas. Among Wellington’s many gems are the Skite Wellington BETA and the Staglands Wildlife Reserve.

The city has an enviable lifestyle. Mixing the hustle of a big city with the tranquility of beaches, Auckland is a fantastic place. It’s worth taking a boat trip, seeing the city from the Sky Tower, enjoying the ballads of the Parnell district, visiting Auckland Domain Park and fantastic beaches, such as Piha, preferred by surfers.

Located in a mountainous region, bordered by Lake Wakatipu, the city has an impressive landscape. These geographic conditions have made Queenstown the world capital of extreme sports, where you can practice everything from snowboarding to rafting. In addition to these programs to do during the day, at night it offers travelers several clubs and pubs.

With beautiful beaches and year-round sunshine, this city is New Zealand’s paradise. Quiet tours can be taken to appreciate this nature, such as diving and yachting. Generally, those looking for Tauranga want to rest. Therefore, the meaning of its name, which is of Maori origin, is a resting place.

United States, England and Canada are amazing destinations to study and get to know another country. However, destinations like Australia and New Zealand have gained prominence. These routes have become popular for those who want to get away from the common, and relax in a route surrounded by nature. If you’re thinking about studying abroad, it’s worth studying in New Zealand. It’s a beautiful place! 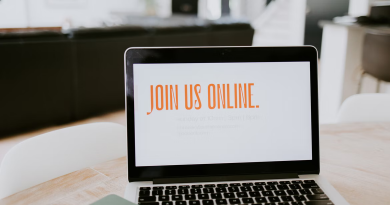 Why Online Learning is The Future of Modern Education

How Often Should Refrigerator Water Filters Be Changed?