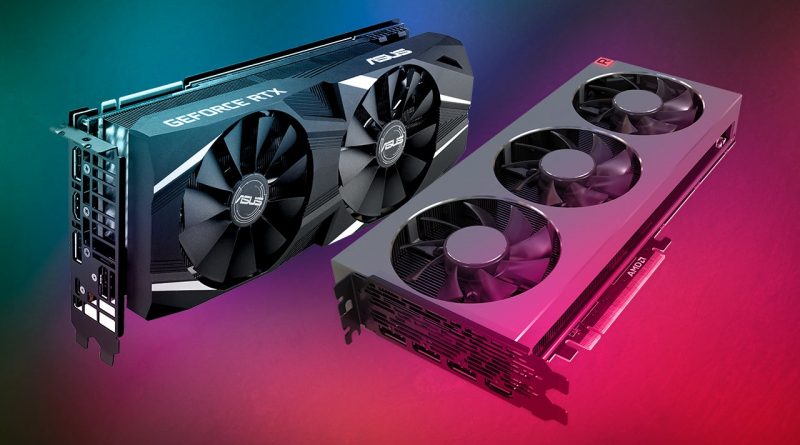 There are a few things that are crucial for PC gaming. Processors (CPUs), ample RAM, enough storage space on our hard drives, and of course, our graphics cards (GPUs).

A good GPU will run new games on high settings at the most appropriate resolutions without any issues. But when it comes to buying a GPU, gamers are often taken aback as to why they can’t afford a GPU that is as good as what other people seem to be owning. It’s no secret that top-of-the-line graphics cards aren’t cheap, and those who wish to own one will have to empty their pockets.

But why do GPUs retail for such a high price? And is there a way around this? Is it possible to buy a cheap GPU without compromising on quality?

Today we will be giving you the answers and more in our post about “Why Graphics Cards are so Expensive?”

Why does GPU Cost A Lot?

Let’s start with some background information. The reason why GPUs are expensive is that they’re basically advanced processors designed to process data quickly. These processors can render what you see on your screen in real-time!

Another reason GPUs are expensive is they contain high-end hardware. Those parts are necessary because the gamers will play graphically demanding games that require a fast, efficient video card to keep up with the game’s frame rate. High-end hardware is more expensive than low or mid-range hardware.

For example, a graphic card with high-end hardware will have a better heat sink and fan, which will run cooler and quieter. Most gamers will pay extra for these features because they are essential to the gaming experience.

If we talk about the GPU industry, it is very competitive. Manufacturers will attempt to gain an advantage over their competitors by introducing or promoting a new technology that increases performance or offers higher quality features.

Once gamers hear about it, they’ll want as much as possible as soon as possible to ensure the best gaming experience, which eventually increases the competition in the market, resulting in increased prices due to the constant new technology coming in.

Graphics cards are essential for gaming because you can’t play games at all without them. You will need a graphics card to process all the graphical data that appears on your screen to display what is happening in the game. Without it, all you will see and do is a black screen. That’s why your computer must have a Graphics Card to play games.

Also, GPUs aren’t just limited to the scope of gaming. They’re actually quite versatile machines that can be used for things other than gaming. But I digress; let’s get back to gaming, shall we?

While a cheap CPU can easily handle all the processes that your graphics card would have to handle, they’re bound by the laws of physics. The higher-end your GPU is, the more power it will need from your system. In turn, this means that you’ll either have to buy a high-end CPU or settle for lower frame rates and graphics settings.

Is there any Cheap Yet Reliable Graphics Card?

Yes, you can consider many options for budget gaming that are not heavy on your pockets. This is why many gamers opt for mid-range GPUs over higher-end cards because not only are they cheaper, but the performance difference between them isn’t too noticeable.

We have gone through some research, and here is the cheapest but reliable graphics card list we found. The author claimed these cards can run 4K games efficiently and come at a very reasonable price tag.

This is why many gamers opt for mid-range GPUs over higher-end cards because not only are they cheaper, but the performance difference between them isn’t too noticeable.

Graphics Card Characteristics You Should Consider For Gaming

First up is the GPU Architecture. It refers to how many stream processors are available on your graphics card. This also determines whether your card can support DirectX version 11 or not.

This is the most important thing to look for when buying a graphics card, as it determines whether your card can support modern games at their highest settings or not. The newer generations of DirectX offer hardware acceleration, making it possible for GPUs with integrated graphics to run 4K games efficiently.

The memory clock speed refers to how fast the GPU can send data from its memory to your monitor. This also affects the bandwidth. Memory clock speeds are measured in MHz and GDDR5 or Gddr6 (GDDR stands for Graphics Double Data Rate). The newer graphics cards use GDDR5 and Gddr6, which have a much higher bandwidth than GDDR3.

We hope this article has helped you better understand why graphics cards are expensive and how to pick the right card for your needs and doesn’t cost a fortune. If you have any questions, don’t hesitate to reach out! 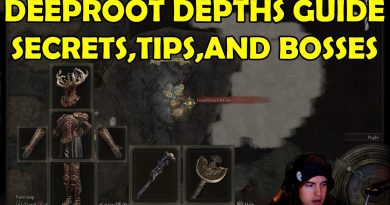 Elden Ring: This portion of the game’s storyline delves into a variety of topics 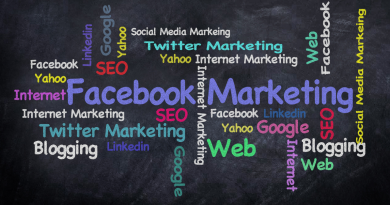 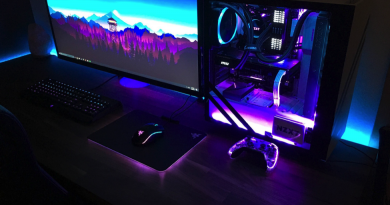