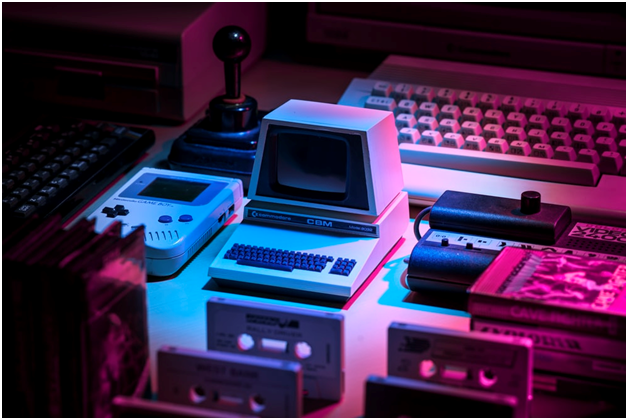 As the gaming community grows and evolves, people come up with unique ways to play and interact in online games. FiveM is one excellent example of successful multiplayer modifications for the renowned game GTA V.

FiveM has reached a milestone of 250,000 concurrent players, and the number of player accounts was a lot more than those playing GTA V, according to SteamDB. These figures comprise players that were engaged in GTA Online and story mode, but it still doesn’t come close to the FiveM player count.

When Epic Store offered GTA V for free for a week, GTA Online player count skyrocketed. The huge influx of online players even crashed Rockstar’s servers several times. However, this game version also supports FiveM. A majority of the players were able to play custom GTA maps modes and roleplaying through FiveM with no costs instead of Rockstar’s offering.

FiveM’s milestone player count shouldn’t come as a surprise for people who have been playing the modified version of GTA. Popular Twitch streamers also participate in FiveM actively. Most streams under GTA V are from FiveM servers, and you’ll barely find any streamer playing GTA Online or the story mode.

FiveM is more than just roleplaying. Various servers host competitive events and minigames. Some servers focus on creating an environment that allows players to go all out with their creativity without worrying about the tedious grind of GTA Online.

The recently added CayoPerico Free Mode option also enables players to do a lot more as the option isn’t available;e in the original GTA Online as you’re always dragged back to El Rubio’s party. Gamers have more authority on how they play a game and don’t like being forced to follow objectives that aren’t fun.

However, FiveM has benefited GTA Online’s sales heavily. As of February 2021, over 140 million copies of GTA were sold globally across every platform. This goes to show how popular the modded game mode has become.

How Can You Determine The Laptop Type And Model?  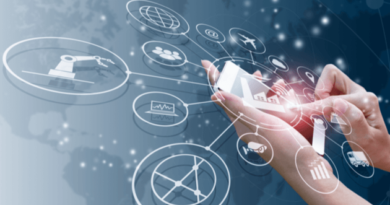 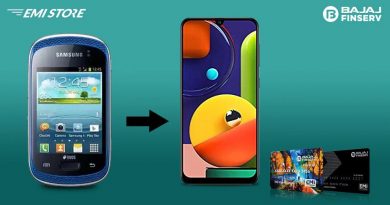 7 Mobile Trends That Are Dominating in 2021