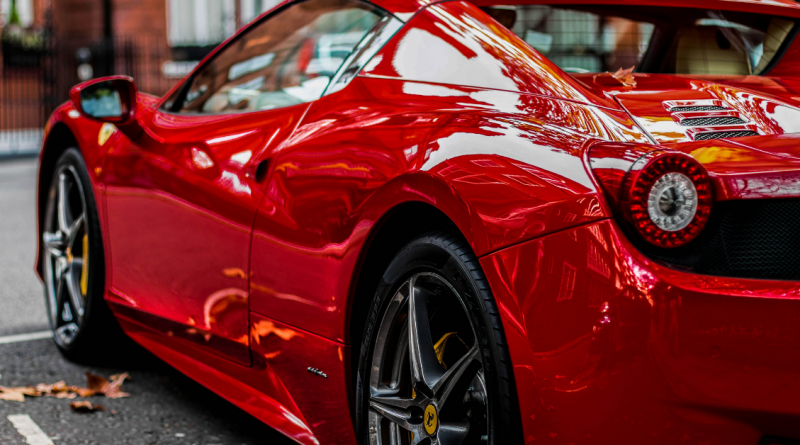 Electric cars are not a new idea. They have come about many times through the years but have not stuck around. Today’s concerns about global warming and the expense of gasoline may have finally changed that. Several major companies are catching on to the possibilities of providing a clean running car and have added hybrid cars to their production lists.

One of the biggest obstacles, range, has been a huge deterrence for the purchase and development of these cars. Battery cell research has finally overtaken most of this obstacle. New batteries are smaller, stronger, longer lasting, and recharge faster than ever before.

Less weight and more power will equal greater range. It may even be possible to take a trip and charge your battery while stopping for lunch with the faster charging models.

There are many advantages in driving an electric car, and even the hybrid cars offer great benefits. The ones listed below are the more commonly known:

Easier Maintenance: There are fewer moving parts in an electric motor than there are in a gasoline engine. Fewer parts equates to easier maintenance (less parts to break). Also, with electric cars, oil changes are a thing of the past.

Cleaner Running Car: Electric cars are 100% emission-free – in the industry, they are known as zero emission vehicles (ZEVs). Because they do not burn gasoline or diesel fuel, polluting exhaust is not poured out into our air and heat does not get radiated from the engine.

Better Fuel Efficiency: Producing, transporting, and refining petroleum fuels is more expensive that just producing electricity. There are many renewable sources for electricity such as solar panels and wind mills. Gas prices have gone crazy, if we use less of it, the price will go down.

Cleaner Environment: The procedure of pumping oil out of the earth, then transporting it from one continent to another, and refining it into usable form creates other harmful effects. For instance, abandoned equipment and wellheads littering the landscape.

Quieter: Electric cars do not require the ignition of explosive fuel, like gasoline burning engines, to make the car move; therefore, they are much quieter. Sometimes the loudest noise for these cars is the wheels rolling. Imagine our cities without the sounds of cars and trucks to understand another benefit of electric cars.

Less Dangerous: Because the car is not carrying 15 gallons of gas, it is much safer. Even in small accidents, fuel lines can break. Gas engines are also unsafe in operation due to the high temperature at which they operate. Radiators in gas cars are under extreme pressure due to the boiling water inside them. These dangerous temperatures under high pressure have caused many people to be scarred for life.

The cooling fan on the radiator can also cause serious injury. Every year, thousands of family pets are killed by these fans because the animal has crawled up next to the engine to get warm.

Utilize Existing Infrastructure: Our country already has electric networks that reach out to every city. Electric cars could be charged just about anywhere. Hydrogen supply sites, another idea for clean burning fuel, requires a new infrastructure to be built that could cost billions.

Parking and HOV Lanes: Some cities have granted electric and hybrid cars an exemption from carpool requirements restricting access to HOV lanes. Other incentives that cities have offered is free parking by meters and in pay lots.

Our Country’s Security: By lowering our need for foreign oil, we will no longer support regimes in third world countries that do not have our best interests at heart. There might no longer be a reason to wage war in the Middle East and lose our soldiers defending other countries. 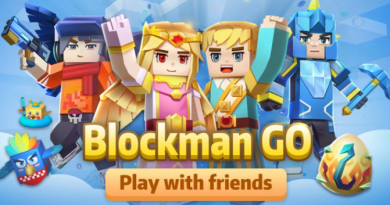 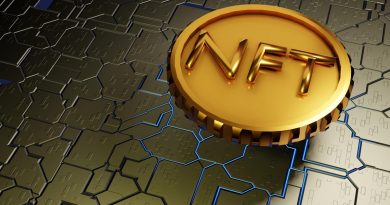 What are the Benefits of Investing in NFT or Non-Fungible Token?