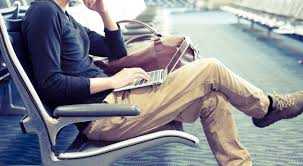 Traveling has a lot of benefits, whether going abroad for business, work or pleasure. But most importantly, it is crucial to be able to access the platforms which you frequently use such as online banking, credit cards, and financial services, communication applications such as Whatsapp and Skype, and other streaming services. The challenge happens when service providers of your applications restrict operations from your location, plus when your states blocks access to sites like Google, Twitter, and YouTube.
The best way to prevent such hiccups is by opting for a Virtual Private Network (VPN). Using a VPN service while traveling overseas will help you mask your exact location and making it appear that you are somewhere else, therefore tricking unauthorized websites into allowing you access. The VPN works by setting up and encrypting your internet connections, hence preventing regulation by internet service providers, hackers, and state agencies. This is very important because while traveling, you are likely to use mobile connection hence exposing your device to public Wi-Fi internet networks which are key spots for hackers.

How Do VPNs Work?

To appreciate how VPN works, think of the internet like a river. When you drop dye into the river (your unencrypted data), anyone around the river is able to see that dye: its color and where it is coming from. Now, imagine putting a small pipe into the river, running from where you are to a designated location, and then letting your dye into the pipe. By doing so, you have prevented people from seeing the dye or knowing anything about it. Your virtual private network is that pipe. It works to protect your privacy from unintended parties.
Using a VPN is very simple. You only have to download a VPN application for your device, and then turning it on after connecting it to the internet. Select the server you would like to use and all your data would be encrypted and pass via the VPN. They are designed to safeguard all of your traffic. This includes email, streaming music, and video calls.

What Should I Look for in a Virtual Private Network Service?

There are many VPN providers like ExpressVPN and it can be exhausting to select the best that suits your needs. However, these are the features that will guide you in selecting the best VPN service:

Top attractions in Kashmir that you would like to visit 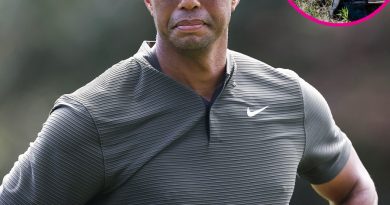 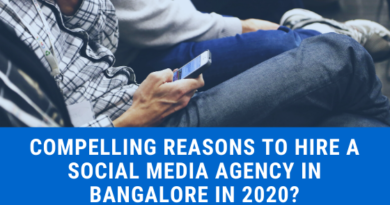 Compelling Reasons to Hire a Social Media Agency in Bangalore in 2020?