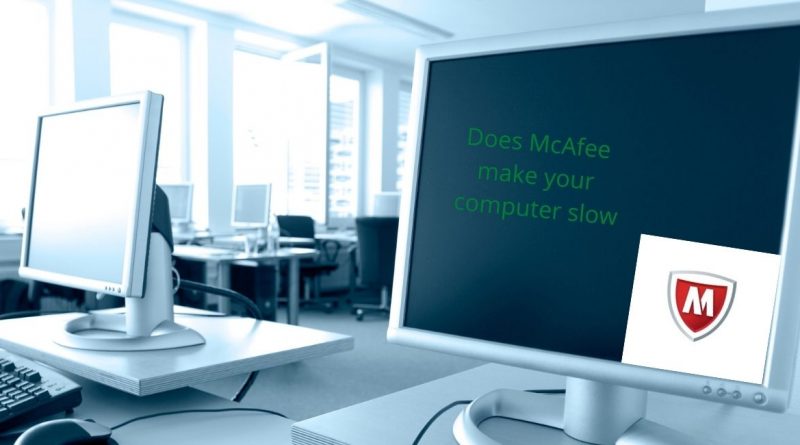 Your computer requires a security apps program that can protect it from various dangers. The antivirus program detects all viruses and other malware which can cause any harm. But after installing the security program on the system, you slow it down. There are few reasons for facing the speed issues due to antivirus. Once you fix those issues, you can use the system with good speed.

Reasons for getting speed issues after installing antivirus

Troubleshooting speed issues on the computer

Run update of your computer

After installing the program, if your system seems slow then check for OS updates. When the user installs any program when the system is outdated then it will start running slow or can show error messages. Close your antivirus and then you should run an update for the OS. When the OS gets updated, all programs will run correctly and the system will run at a good speed.

When the system is running slow after installing a program; check the hard disk. All applications require the hard disk and RAM to work. When the space is low, computers will only allow system software to use it. Whenever the user runs an application, the device will slow down.

Go to your device and free some space. Delete programs and files which are not in use. When the free space on the system will increase, the programs will run at a good speed. You can also add the hard disk for better speed.

The security program will only load the file when it’s safe. Say, the file is heavy then it won’t load until antivirus scans it completely. Due to this, the system may slow down. When you access only secure files and don’t require the immediate scan then disable this feature.

Open your security program and go to its settings tab. Tap on Real-Time scan and disable it. Now the antivirus won’t scan the files in real-time and you can access the programs or files quickly.

Use a single security program

Many times users face speed issues after installing two security programs. Scanning the system with two antivirus programs won’t give you better protection but get you into errors. They will start interrupting each other and the system will slow down. Open your system and check for all installed security programs.

Use one program and remove all other setups. If you have any expired antivirus setup then also remove it. After uninstalling other security programs, restart the system and run the antivirus reliably.

If the antivirus is showing speed issues while running a particular program then check for its reliability. Your antivirus may show errors with unreliable programs such as third-party gaming applications. When you run that program, antivirus scans it and finds it suspicious. Your antivirus tries to fix it and the program slows down.

Using suspicious programs on the system can cause damage. Uninstall that program from the device and then scan the whole device. Now the program will run and protect the system from threats.

Check the programs at the startup

There are lots of applications that start running with Windows. When you open the system, they run in the background and use the RAM. You should check the startup processes and remove unnecessary ones. Go to your computer and open the task manager; check the background processes. Remove processes that are not in use.

Now click on the Startup tab and check for programs. Remove programs from the list which are not necessary at the startup. Restart the computer and your system will run at a better speed. Also, keep your antivirus always updated. Whenever you face speed issues, check all the applications and run the update to improve the performance. 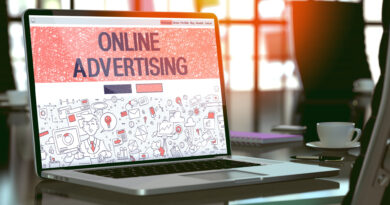 Google Ads vs. Facebook Ads: The Pros, Cons, and Everything in Between 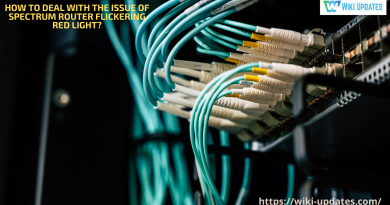 How to Deal with the Issue of Spectrum Router Flickering Red Light? 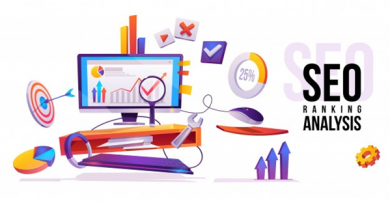