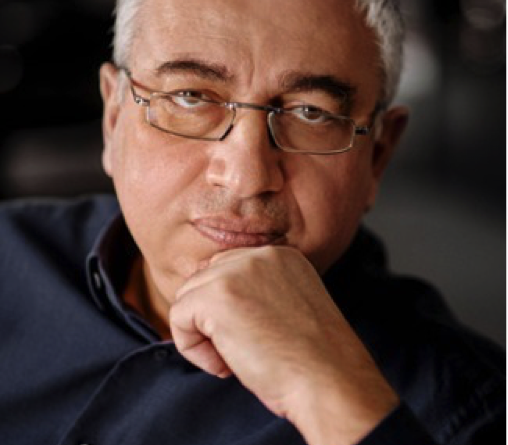 Ovik Mkrtchyan is well versed in all the intricacies of various business processes, which is why he is not only a successful corporate consultant but develops his own projects in various fields of business and commerce activities. His university education, together with extensive practical experience, has allowed Ovik Mkrtchyan to become a true professional in his field with all the skills and knowledge for effective leadership.

Corporate consultant to the GOR INVESTMENT LTD Group of Companies, engaged in the day to day running of the company and the various enterprises that make up the group. Mr Mkrtchyan is also in charge of developing an optimal commercial strategy and organising tax accounting. Within the framework of financial control and corporate management, he thinks out a managerial target program for employees. He frequently attends business meetings in European countries for financial and economic management purposes.

As Deputy General Director his responsibilities included general management of negotiation processes with customers and contractors, management of agreements and contracts, determination of the company’s financial and economic policy, as well as control over the development of cost estimates.

Appointed as Marketing Director, Mr Mkrtchyan was responsible for the creation, implementation and further management of the company’s marketing strategy, the development of a client loyalty program, strategic planning and analytics of the company’s financial and economic policy. Additionally, he was involved in the preparation of an annual marketing plan and budget, led the negotiation processes with customers and contractors, and at the same time he was responsible for cargo control in all major areas.

As Deputy Chairman of the Management Board, Mr Mkrtchyan was in charge of the client department and credit divisions. He ran the bank’s branch network and regional development with additional responsibilities for financial monitoring, legal management, marketing, advertising and public relations. Due to his active participation, new policies were introduced that regulated the structural management of the network of bank branches, so too the standards for attracting and supporting retail customers. Mr Mkrtchan’s work resulted in the expansion of the bank’s product line, updating the methodology and control of credit risks.

For over a quarter of a century, Mr Mkrtchyan has also been successfully engaged in private commercial activities.

Ovik Mkrtchyan received three degrees, two of which were in the field of economics and the other in road transport operation. He graduated from the following universities:

The businessman is married and has four children. His leisure activities include playing football, solving crosswords and playing games that challenge the intellect. 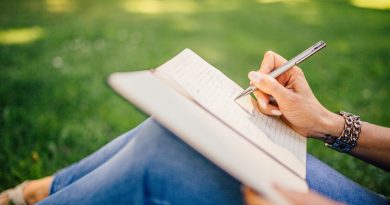 How to Become a Better Writer: 5 Tips for Improvement