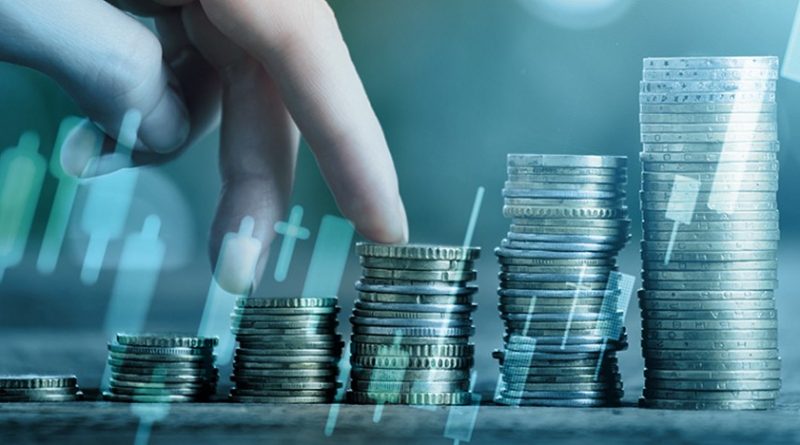 Liquidity in the Forex market relates to converting one currency into another. This means that a market is liquid when traders can easily buy or sell currencies in large quantities at a predetermined price. Liquidity providers (or “LPs”) play a critical role in facilitating this type of trading activity since they offer flexible terms and competitive pricing.

Why is liquidity necessary?

Liquidity is vital to all traders because it determines what prices they will pay for currency pairs when opening positions. In other words, the more liquidity in the market, the more likely an order will be fulfilled at the agreed-upon price. Liquidity also allows traders to limit risk by trading with smaller individual values without significantly affecting prices or causing slippage. Because of this, large transactions are typically split into several smaller trades overtime to limit exposure.

Why should a trader care about liquidity?

A trader should care about liquidity because it impacts price, the most critical factor in every trade. If a currency pair has low liquidity, prices may fluctuate significantly as large orders are fulfilled. These fluctuations could cause traders to lose money on their positions before they have an opportunity to exit when they’d like. Liquidity also determines how much leverage you can command and whether your order will be filled if and when your broker requires you to stop trading (e.g., for risk management purposes).

The Source of Liquidity

FX Liquidity providers are the primary source. LPs simplify things for traders to sell or buy significant volumes of currencies without considerably affecting the price since they offer flexible trading conditions and competitive pricing.

Who can be a liquidity provider?

Who are the major providers?

– Commercial Banks: They have a large pool to draw from and are considered The most common source of liquidity in the FX market. Most commercial banks also offer leveraged trading accounts that allow individual traders to trade with up to 50 times as much money as they have.

– Central Banks: Central banks are responsible for regulating currency rates and deciding when to issue new notes. They also intervene in the market regularly to smooth volatility or mitigate risk.

– Investment firms: They are large organizations with significant capital they use to trade. In addition, investment funds frequently enter into contracts that allow them to transact with the same leverage as banks and dealers – sometimes exceeding 100:1.

– Retail Forex Brokers: Retail forex brokers (e.g., FXCM) do not typically serve as liquidity providers in Forex, but they facilitate trading by giving traders access to LPs and competitive pricing.

– Hedge funds:  Hedge funds are not your typical liquidity provider because they trade in much smaller sizes than banks and dealers. However, the recent growth of the hedge fund industry has resulted in a significant increase of capital available to retail traders, which has increased liquidity for many currency pairs.

Forex liquidity providers make it easier and more precise to trade. Trading would be less successful without them, and the risk of erratic price changes, which can cost dealers money, would be significantly greater. Banks often supply the most liquidity, whereas market makers typically serve more exotic currency combinations. As a result, having at least one LP on each major currency pair in your trading arsenal is critical.

What is silver jewelry? 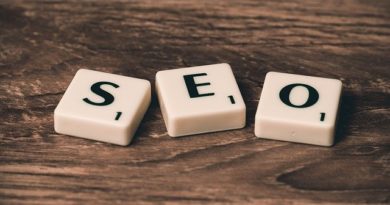 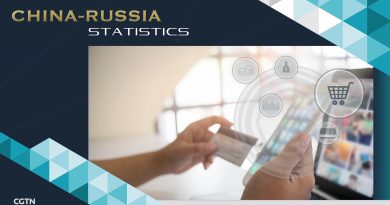