On 13th March 2020 The Union Cabinet approved Remission of Duties or Taxes on Export Products (RoDTEP), a scheme for exporters to reimburse taxes and duties paid by them such as value added tax, Coal Cess, Mandi tax, electricity duties and fuel used for transportation, which are not getting exempted or refunded under any other existing mechanism.

The Finance Minister of India announced the RoDTEP last year to incentivise exporters at an estimated cost of Rs 50,000 crore.

RoDTEP mnwill replace the Merchandise Export From India Scheme (MEIS) in phased manner. The MEIS Scheme  will be phased out soon as MEIS Scheme was found to violate the WTO (World Trade Organization) rules as MEIS was export focused.

The aim of the RoDTEP scheme is to make Indian Products cost competitive and create a level playing field for them in the global market. The RoDTEP scheme is incompliant with WTO norms as it seeks to neutralize all taxes and levies imposed on export products.

It will reimburse all the taxes/duties/levies/ which all are charged at the central/state/local level which are not refunded in any existing scheme. Government only having aim that exporters should only export quality goods and services not any kind of taxes on the export products.

Rate of Rebate Under RoDTEP scheme

Step 2 :- Required documents need to be linked in online application

Step 4:- All the procedure will be implemented with the help of end to end digitization.

Step 5:- License received under RoDTEP will be verified by the custom 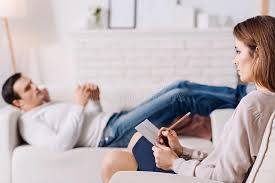 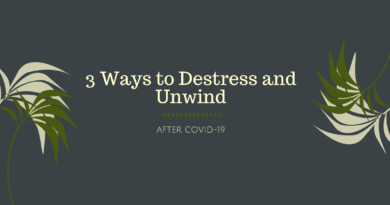 3 Ways to Destress and Unwind After COVID-19

June 25, 2020 yumisugai Comments Off on 3 Ways to Destress and Unwind After COVID-19