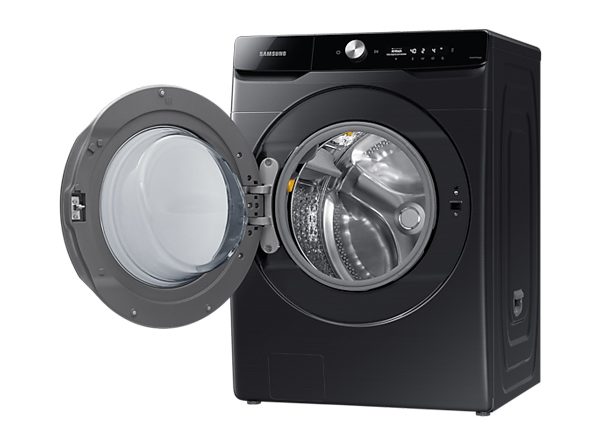 Washing machines are a common sight in kitchens around the country for many of us. In other nations, though, the concept of putting a washing machine in the kitchen is perplexing and, to some, revolting. This long-running argument was recently resurrected on social media, with many individuals weighing in on the German propensity for installing washing machines in bathrooms. Many Americans residing in the UK are surprised to learn that our washing machines are frequently placed in kitchens.While there are many compelling reasons why a washing machine would be a good match in a bathroom – such as the ease with which you can toss your garments into the drum – it is not as simple as that.

Building codes are in existence for a reason: there are safety considerations about placing a washing machine in an area that might be exposed to water spillages. Not only that, but if a washing machine’s metal components are regularly exposed to moist environments, they are more prone to rusting. If your bathroom’s ventilation system isn’t up to par, installing a ventilation system isn’t a good idea. What about the ostensibly brilliant argument that you can just throw your clothing in the washing machine before entering the shower? That is OK if you clean your washing machine on a regular basis, but the truth is that most of our washing machines are loaded of bacteria like salmonella and E.coli. This is frequently the result of us leaving soiled underwear and undergarments in the washing machine until we next conduct a wash. Keeping filthy clothes in a washing basket is far more sanitary.

The fact is that there is no one-size-fits-all location for a washing machine. It all depends on the amount of room you have to work with, how the plumbing was installed when the house was built, and how much effort you are prepared to put in to make your home compatible with your washing machine. For many of us in the UK, keeping a washing machine in the kitchen has become the most logical and financially practical option. Whether you like it or not, washing machines in the kitchen are here to stay for the time being. 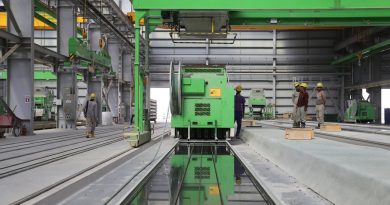 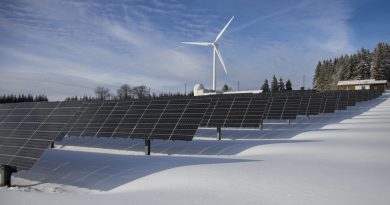 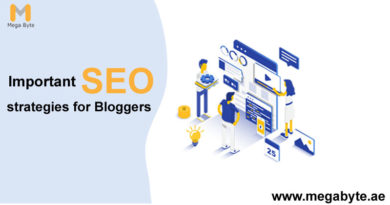