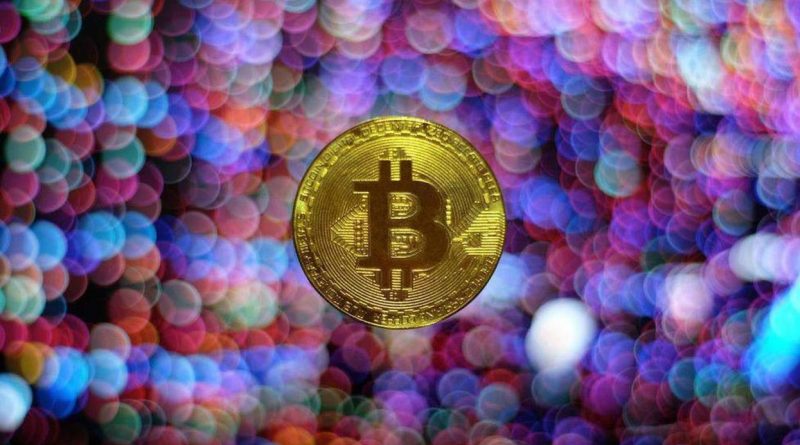 After a 4-month bear market, Bitcoin (BTC) reached US$ 46,000 on August 9. According to data from CoinMarketCap, it is the price peak reached by the world’s most valuable cryptocurrency since the crash in May 2021. A lot of people made money by longing BTC since $30K, according to platforms like Bitlevex… but should you long it right now?

Since then, the currency has been trading higher, which demonstrates a positive move heading towards September. However, it’s still hard to forecast a definite value for the next month due to Bitcoin’s erratic performance in the last months.

In this article, we will assess the current scenario and the main factors that may influence Bitcoin’s value in September 2021.

However, May 2021 proved to be a bad month for crypto investors, especially those who had onboard the “Bitcoin train” just out of pure hype.

In that month, Bitcoin prices suffered a sudden decline when Tesla announced it would no longer accept BTC payments because of environmental concerns. In a few hours, the asset melted almost $ 3,000 in value per coin.

Soon after, China increased its repression against the crypto segment in the country, causing a massive exodus of miners from the nation. Consequently, it caused the world’s most valuable digital asset to collapse even more, as China concentrates most of the global mining power.

However, as part of the miners expelled from China managed to resume their operations in other countries, it led the market to a positive trend. So far, Bitcoin accumulates appreciation of 16% in a matter of days, which is almost 40% in appreciation just in August.

What Would Change to Bitcoin with the Approval of the New ETF in the US?

In essence, a Bitcoin ETF in the United States would permit retail investors to expose themselves to digital assets without necessarily having to purchase and holding the cryptocurrency in a wallet.

In fact, the first request for a BTC-related ETF came 8 years ago. Numerous other requests were vetoed, or virtually ignored, by the SEC (US Securities and Exchange Commission).

However, the situation changed last Tuesday (August 3), when the new SEC chairman, Gary Gensler, said that the entity would treat ETF applications with indirect exposure differently.

In this context, the term “indirect exposure” refers to applications such as BTC futures, or even existing crypto ETFs like Grayscale GBTC shares, or Canadian ETF.

It’s worth noting that Canada was the first country to list the Bitcoin ETFs, which are currently offered by Purpose Investments, Evolve, Ninepoint, CI Galaxy, and 3iQ CoinShares.

The great advantage of an ETF is that this type of investment eliminates the risk associated with administrations, which are intermediaries responsible for the fund. Furthermore, it allows transforming the position into the equivalent slice in Bitcoin.

This way, even if the asset is traded below fair value, the investor is not at risk, since the investment is structured differently.

Besides retail investors, the decision would be positive for investment funds as well, as the vast majority of investment funds cannot buy real estate, gold, or Bitcoin directly. For this, there are real estate funds and equity funds, offering indirect exposure.

The SEC approval will certainly affect Bitcoin’s price positively, especially as it will increase the exposure of both retail investors and institutional players to the digital asset.

Tim Draper’s Forecast for 2022 – September is Just the Midway

Founded in 1985, the company Draper Fisher Jurvetson is a US-based venture capital firm focused on investments in enterprise, consumer, and disruptive technologies – including Bitcoin.

Recently, founder and lifetime member Tim Draper reaffirmed his prediction that the price of bitcoin will reach $250,000 by the end of 2022 or early 2023.

Despite the wave of negative predictions in recent months, Draper says, “I’m sticking to my prediction. $250,000 per Bitcoin through late 2022 or early 2023.” For him, asset volatility is a standard factor and the price will eventually rise due to the appreciation of the crypto industry as a whole.

He affirms that “we’ve had many ups and downs and will continue to do so, but global, reliable, decentralized, friction-free, open and transparent Bitcoin will become more popular as more and more applications evolve.”

Some experts remain skeptical, as to reach the numbers suggested by Draper, the price of Bitcoin would need to rise by around 800% in just under 18 months. At the moment, the world’s most valuable cryptocurrency is trading around $44,000 per coin.

The recovery pace is good, considering these numbers are just three months after the historical high of $64,000 and two months after one of the worst falls ever recorded in the history of digital assets. 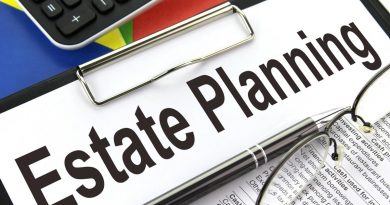 When to Hire an Estate Planning Attorney Charlotte 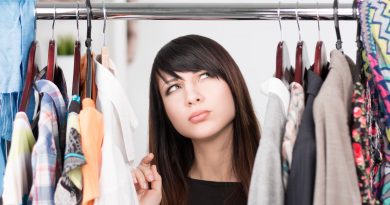 How to Give Clothes to Charity and Boost Storage Space? 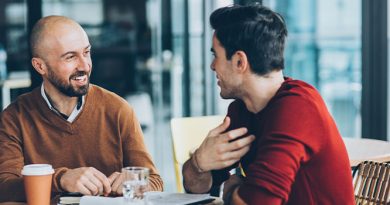 How can a Life Coach help?