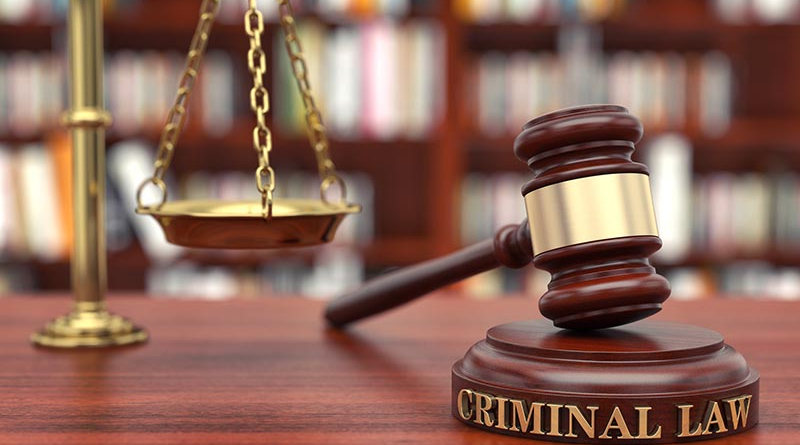 Do you know when to look for a criminal defense lawyer? Some will say that during the formalization of a police incident, others will say right after the first police summons to provide clarifications or the judicial summons to present a preliminary defense. I, however, say; that, if there is an action or omission in progress, if there is an act consummated in time or space, legal prevention is the appropriate remedy, better to do some tests beforehand and take

some pills than in the future to be diagnosed with a more serious disease serious and having to do chemotherapy for example.

That is to say, there are cases where the client arrives at the office so rooted in problems that the remedy is no longer sufficient.

TIPS FROM A CRIMINALIST LAWYER

So, things are not allowed to happen randomly, today the person receives a police summons and often seeking to know what it is about, he is advised on the statement that he does not need to be accompanied by a lawyer. Now, the layman does not know what intention behind it, therefore, he must be very attentive when receiving this type of guidance, because, if he does not know it; the police clerk’s job is to gather evidence and not guarantee the investigator’s constitutional rights.

And not only that, the bailiff delivers the judicial summons to the accused to present a preliminary defense in 10 days and already asks him if the subpoena is interested or not in hiring a lawyer, hence the bailiff who is not a lawyer and should not exercise this role guides the citizen who does not need a lawyer because he is not going to prison, because the crime committed is light, that is, he starts giving a lot of guidance and even if all of this is true, he forgets to say that if he is convicted, who is not arrested, his name will be cast on the list of culprits carrying immeasurable damage to his civilian life and sometimes with far greater repercussions than if he were arrested.

Now, if all these assumptions mistakenly launched, I do not say against the lawyer, but against society itself, were true, because of the prison community instead of decreasing only increases? It is a reflection that should be done, mainly, for those who voluntarily or involuntarily are involved with some crime.

The citizen must be very attentive because society as a whole is the loser. After all, as the full exercise of defense becomes seen as something optional and not as something essential, what is not a crime becomes a crime, those who should not even be investigated are accused, those who should be released remain in prison, and so on; becoming a free society in a prison mass with a good part of innocent citizens. 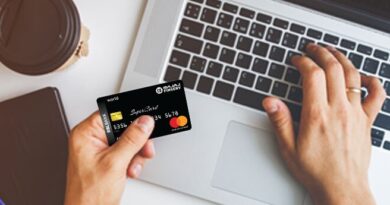 How to Save your Money Through a Credit Card Protection Plan? 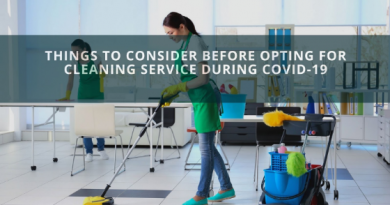 Things To Consider Before Opting For Cleaning Service During COVID-19 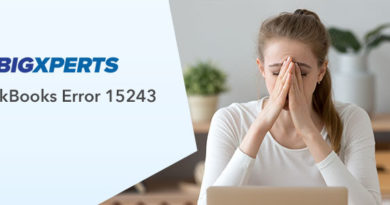 Managing your financial affairs do not pose much problem when you are young. But as you get older and step

6 Common Lawn Maintenance Mistakes and How to Avoid Them

Our perfect guide to buying a hand trolley