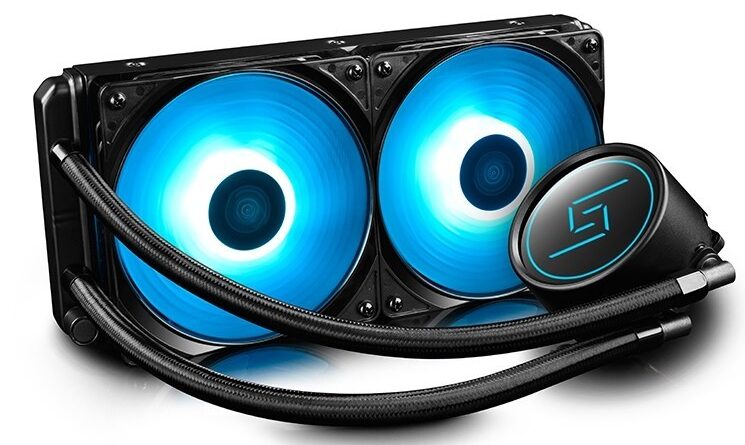 The importance of the CPU cooler can’t be neglected. Because it aids in increasing the lifespan of the CPU. With some CPUs, these Coolers come with the packaging. Otherwise, you have to buy them on your own.

In today’s article, you will get all the necessary information about the CPU Coolers. In this way, a lot of your queries and confusion will get cleared. Also, it will help you to buy the appropriate cooler for your CPU. Let’s have a glimpse into the details of the CPU Cooler.

WHAT IS THE CPU COOLER?

A CPU cooler is a cooling device that eliminates heat from the computer’s CPU and other components. If you want to improve the efficiency and working of the CPU then don’t forget to think about it. The continuous heating can slow down the working of the CPU.

With the help of a CPU cooler, the device will become more stable. Doesn’t it sound good? Yeah, definitely. By the inclusion of this cooler, if life-span is increasing then there is nothing bad in it. I think it is cleared now why the CPU cooler is so important for your device.

WHY DO YOU NEED A CPU COOLER?

As mentioned earlier, it draws heat away from the CPU and makes it more stable and efficient. Overheating can also cause damage to many components. Then they will generate more heat than normal. To avoid this kind of hassle, CPU coolers are very important.

WHAT TO LOOK FOR IN A CPU COOLER?

If the CPU cooler is already present in the packaging then it’s well and good. But if it’s not then you have to buy it. For this purpose, you must consider a lot of factors. Especially when you are going for overlocking of your CPU. Let’s have a check.

This is the most important thing which should be considered. In actuality, there are two types of coolers; Air coolers and Liquid coolers. Liquid coolers provide more room for components located near the CPU. Secondly, they can lower the temperatures immediately. But let me tell you another fact that they can cause the leaking of liquid. Secondly, the maintenance will be full of hassles.

If we talk about air coolers then they are very long-lasting. And their performance is just wow. But if you want extreme cooling then don’t go for it. Now, the decision is up to you.

Nothing is more irritating than the noise coming out of the CPU. You can’t focus on your work along with this noise. If the cooler has 140mm fans then it’s well and good. But if it has 120mm fans then don’t go for it. Because it will make a lot of noise. 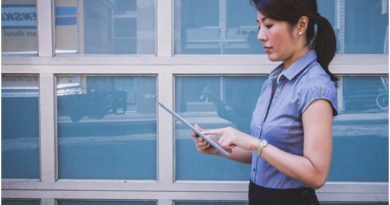 Top Tips On How To Build Perfect Ecommerce In 2020 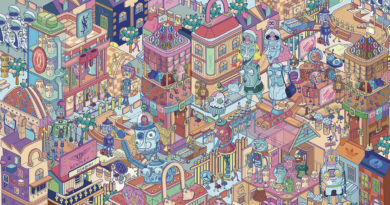 Scorpioland dating tips the guide this is certainly best on the internet. Scorpio Dating Suggestion quantity

Sell Your House Fast with Tips That Actually Work