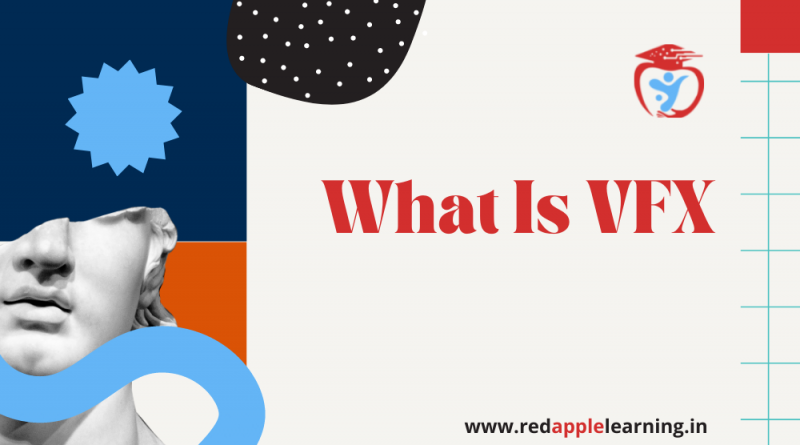 We’ve all been exposed to fantasy worlds that are impossible to live on Earth thanks to movies and television. We’ve surely seen these effects in action, whether in movies, advertising, or even video games, even if we don’t normally like the fantasy genre. This article examines the use of visual effects to construct these worlds. What then is VFX? What does it do and why do movies employ it? We’ll define VFX and examine it using jaw-dropping examples from some of your favourite movies.

The word “visual effects” (VFX) refers to imagery that is made, altered, or improved for any film or other moving medium but does not occur during live-action filming. To create environments that look realistic for the context, VFX frequently combines genuine footage with this altered picture. These artificial surroundings are either unreal worlds or ones that are too unsafe to shoot in. To accomplish this, they use specific VFX software and computer-generated imagery (CGI). Producers of visual effects consult with directors and cinematographers to decide which scenes call for green screen production.

As they require a computer and are added after filming, visual effects are distinct from special effects. Special effects, or SFX, are produced on location and include things like carefully planned explosions, fabricated gunshot wounds, etc. A starship floating through space in Star Wars or the dragons flying through the skies in Game of Thrones are two examples of visual effects. We can give such enormous examples of VFX. There is a huge need of VFX professionals in this industry. Due to this reputed institutes are proving VFX courses in Kolkata.

The term “computer-generated imagery” refers to all digitally manufactured visual effects in film and television. Additionally, these computer images can be 2D or 3D, however, CGI is commonly used when discussing 3D visual effects. 3D modeling—the development of a 3D depiction of any item, surface, or live creature—is the most talked-about CGI procedure.

Although , when artists employ CGI VFX to create something that doesn’t exist. Such as a dragon or monster, the effects are most noticeable. However, visual effects can also be quite subtle; for example, VFX artists might utilize VFX to fill a baseball stadium with cheering people or de-age an actor to make him appear younger, as Robert De Niro did in Martin Scorsese’s film The Irishman.

Chroma-keying, also referred to as composition It is a technique used by VFX artists to combine visual components from several sources so that they appear to be in the same location. The use of a green or blue screen during filming is necessary for this visual effects approach. Then, using compositing software, the compositors replace the original element with a new one. The aesthetic was first achieved by combining live-action film with images of landscapes or sets called matte paintings. A well-known example of a matte painting used as an optical composite is the landscape of Emerald City from The Wizard of Oz. Learn: Job Options in VFX Industry

The technique of digitally recording an actor’s movements is known as motion capture. And then transforming those movements to a computer-generated 3D model. It is sometimes abbreviated as “mocap”. Additionally, this procedure is referred described as “performance capture” when it includes recording an actor’s facial expressions. One typical motion capture approach includes putting an actor in a motion-capture suit with unique markers (or, in the case of performance capture, dots painted on the actor’s face) that a camera can track. Additionally, motion capture software is used to translate the data captured by the cameras onto a 3D skeleton model. There are several VFX courses available which that can help you to become a successful VFX artist.

According to current trends, the VFX and animation industry is anticipated to develop at a compound annual growth rate of 9% between 2021 and 2026. Demand has surged as a result of the media and entertainment sector’s rapid expansion of the multimedia ecosystem. Consumers are more interested in visual effects these days. As the VFX industry gained popularity, many young people developed an interest in entering it. 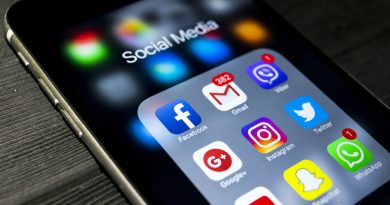 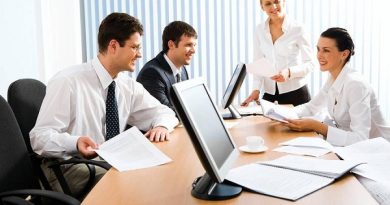 An overview of the Future of Talent Management 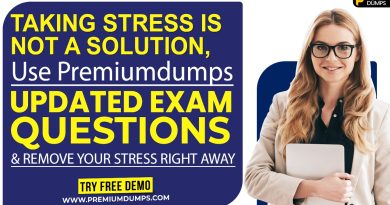