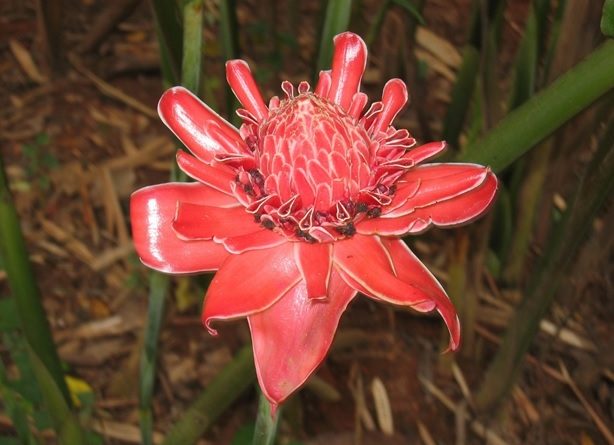 Undoubtedly, ginger root is an ingredient commonly used for a variety of useful purposes ranging from spices to traditional medicine because it can warm the body and add flavor to food and drinks. This ingredient can also be used in making dishes, such as gingerbread, beni shoga, or gyin-thot. In addition, it is also used in some beverages such as ginger ale, masala chai, wedang jahe, Filipino salabat, etc.

In addition, a ginger flower is no less important than its tuberous rhizomes. The plant known as Zingiberaceae is a family of flowering plants covering 50 genera with approximately 1600 species spread across the tropics of Asia, Africa and America. Gardeners often cultivate this plant for use as spices and traditional medicine, as well as ornamental plants in their yards.

To know more about ginger flowers, we will review and explain what benefits can be obtained from this plant. Let’s have a look together!

What is a Ginger Flower?

Turmeric, galangal, and cardamom are familiar spices for cooks. However, do you know that these spices are from the same family, namely Zingiberaceae? Yes, this plant known as the ginger family has distinctive characteristics from its delicious aroma for spices, as well as unique and different shapes, for example, Hedychium coronarium has a lily-like shape, Zingiber spectabile has a beehive-like shape, while Alpinia zerumbet has funnel-shaped blooms

Some of these flowers can grow to reach 60 to 90 cm. That’s why these plants are very suitable to be planted in the garden as ornamental plants. In other words, when you plant it, you can get many benefits ranging from seasoning dishes, making medicines, to being a beautiful decoration at home. Well, to understand more about the benefits of these plants, the following are the uses of ginger flowers that can be taken for our daily lives.

We already know that ginger is renowned for its predominance as a spice for dishes due to its freshness, warmth, mild spiciness, and pleasant sweet compliment. This rhizome of a tropical plant is widely used in Asian cuisine, even it can be found as a daily American ingredient. However, in addition to the rhizomes, the inflorescence bud is considered an important ingredient for dishes.

Etlingera elatior is a species of ginger flowers used for food, especially in Southeast cuisine. It has a unique taste, slightly sour and astringent. Most people in Southeast Asia, especially Indonesia and Malaysia, use this food ingredient for some fish dishes, such as Arsik Ikan Mas in Karo people and Penang Laksa in Malaysia.

Another characteristic of Zingiberaceae is its ability to produce an aroma that is suitable for use as aromatherapy compounds. Some plants that have this ability are Etlingera elatior, Alpinia, and Hedychium coronarium. The fragrant aroma produced can’t be separated from the essential oil content in the flowers.

Yes, let’s take an example, Alpina has abundant bioactive phytochemicals. These compounds can produce a distinctive and warm fragrance, which can be utilized as an antidepressant to reduce frustration and anxiety.

Before the invention of personal care for the cleanliness of the human body, some indigenous peoples, especially in Asia and Australasia, were used to using Zingiber zerumbet as a hair conditioner, shampoo and body wash.

Yes, one of these ginger plants can produce a fragrant liquid from the flower buds. In general, people squeeze the cone-shaped flower heads of red Conifers to obtain quests. This liquid is very useful for repairing dry and damaged hair. In addition, due to its anti-inflammatory and anti-aging properties, it is very suitable for treating dandruff and nourishing the scalp, as well as moisturizing the skin.

Moreover, there are several species used in personal care products, such as Alpinia katsumadae and Zingiber officinale.

The content in Zingiberaceae is indeed effective as a medicine to heal the body. People usually use it traditionally to cure internal diseases, such as colds, bronchitis, and asthma. One of the well-known genera of Zingiberaceae for its medicinal properties is Curcuma longa L., or better known as turmeric.

Turmeric has the main compound in the form of curcumin, which is known for its antitumor and antioxidant properties. This compound has many benefits for treatment, such as reducing inflammation, protecting nerves and the liver, and preventing the spread of COVID-19 because of its immunomodulatory effect.

In addition to having benefits for food, body health, and medicine, Zingiberaceae is also famous for its attractive and charming ornamental plants. Ginger flowers have a variety of distinctive and unique shapes on the flower heads and leaves, such as Alpinia purpurata, Cheilocostus speciosus, Tapeinochilus ananassae, Etlingera elatior, and Alpinia zerumbet.

In addition, several species from this family can also be chosen as cut flowers for your home interior decoration purposes due to their pleasant aroma and beautiful flowers.

Based on the aforementioned information, many benefits can be obtained from ginger flowers. You can choose this plant for you to keep at home or as an interesting and unique gift for your guests. Therefore, you can visit birthday delivery Singapore to get it as soon as possible. 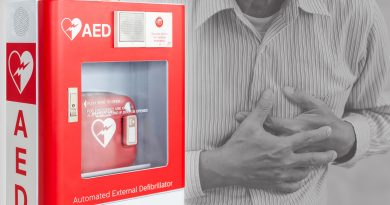 LivesOn – your digital clone for when you die 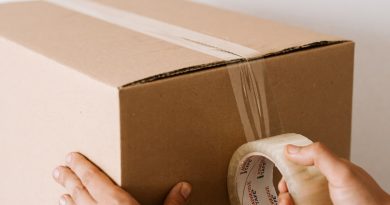 How To Manage a Move with Less Stress 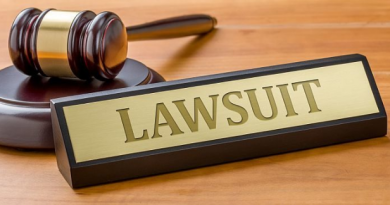 How to File a Lawsuit or a Case