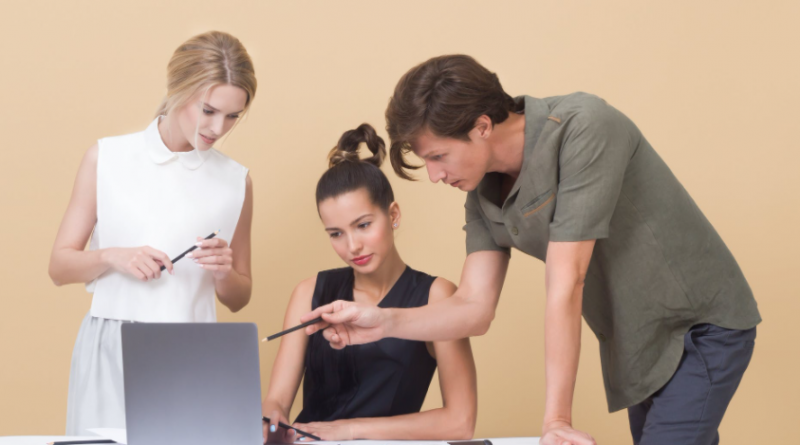 You’re probably wondering what are the role of intrepreneurs in a company, particularly if you’re in a startup or have some influence within your company. Having such a role isn’t an easy task and it requires creativity, discipline, and many other traits. These are some of the people that help old companies adapt to new market changes or add oversight to new ones.

Traditionally, entrepreneurs are the ones who start companies and innovate in the marketplace. While that’s still true today, there’s a deeper level to this kind of creativity. Many people today work within the company and innovate, even if they don’t have an official leadership role such as an executive or managerial one. Technically, just about anyone can fill such a role. If the organization is wise, then the effort will be rewarded.

Since this role doesn’t demand official responsibility regarding their efforts, such as with the advisory board or shareholders, it allows for more liberty to pursue different ideas. Especially when just starting, someone innovating internally isn’t expected to consistently bring out great new ideas. These things are on top of their official roles within an organization, depending on what that actually is. This can be done from a mid-level manager position or even a technical one.

An intrapreneur needs to be on top of any market trends and stay updated on customers’ behaviours. It’s likely that your organization already knows how to deal with long-term behaviour and aspects of the market so you don’t have to. What it does need help with is finding short-term trends that are opportunities and possibilities for something more long-term. Your idea isn’t valuable if it isn’t scalable unless you can take action yourself concerning your own resources and responsibilities.

Another important aspect of an intrapreneur is that he or she has the ability to see problems from a different perspective and find unique solutions. This requires you to take your own initiative. Perhaps another team has a certain problem that’s been on their minds for a long time. While it’s not your team, perhaps you can take a look at it and see what you can do. Think of it as helping the business as a whole and not just a specific team.

To bring about your new idea or innovation, you at least need a minimum viable product. This is something at its most basic level an understandable presentation of what your idea is about. Perhaps you’re looking into creating a new computer system. It doesn’t have to look fancy to get the job done as long as it’s presentable. Another example is a managerial plan that you’ve created to increase productivity that you’ve tested on smaller teams.

The basic idea of an intrapreneur is that they allow companies to innovate and maintain adaptability. While the role itself isn’t always an official top-level one, it requires the same mindset. Much like an entrepreneur, an intrapreneur has to be patient with their efforts. Eventually, they’ll either be rewarded or move on to a company that will adequately reward them, perhaps even their own. 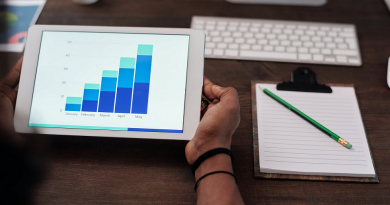 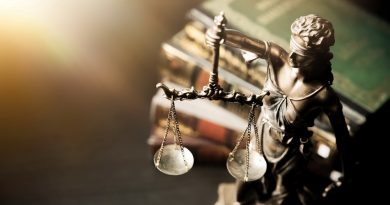 How a Florida Case Could Impact McCarron-Ferguson