Despite the fact that the concept of smart contracts has been around for a long time, the real application became possible only recently – thanks to the development of blockchain technologies. The blockchain itself is usually defined as a decentralized digital ledger in which transactions are recorded publicly in chronological order.

At its inception, blockchain was a mechanism for tracking cryptocurrencies, mainly bitcoin, however, the technology is developing and reaching another level, which can facilitate the implementation of many business transactions on the network. However, experts consider the concerns about the automation of legal support groundless.

For example, smart contracts can automate the fulfillment of contract terms, but technology is unlikely to be able to replace lawyers in the near future. Smart contracts can indeed make transactions cheaper and eliminate certain contentious issues between the parties, each with their own commands, that accompany this agreement. However, in order to automatically fulfill the terms of the contract, the conditions that trigger the fulfillment process must be properly validated and verified.

Moreover, smart contracts cannot be used in complex situations. Yes, they can actually speed up the transfer of funds to dedicated accounts when the price on the exchange reaches a certain value, but in more complex supply chains, this will not work that way.

For example, when using a smart contract to unblock funds when goods arrive at a specific location, in order to objectively check delivery, you need to pay attention to a large number of interconnected and potentially expensive technologies. For example, when shipping goods, you need to install RFID and other necessary software in order to record this in the blockchain, which can increase the duration of the prepayment. Therefore, smart contracts will only be useful in situations where conditions can be clearly established. But many contracts are written with vague terms – just in order to provide the parties with a certain flexibility.

However, there are small drawbacks when smart contracts are used in limited, well-defined channels and between a limited number of parties. These are the so-called “allowed blockchains” channels, which define the “blockchain infrastructure” open only to a certain set of participants, allowing a consortium of participants to solve a specific business problem or a combination of these problems.

For corporations, such a blockchain system is a very attractive prospect – especially in automation of supply chain management Today, 20% of all transportation costs are administrative costs, and if most transfers are automated, it is expected that costs will decrease and the transportation process will accelerate.

This supply chain automation is beneficial to core company and customer relationship issues: consumers will see the impact very quickly.

While such permitted blockchain consortia are the way forward for smart contracts, they must be designed with the goal of creating an even larger network in the future, not just isolated communities. 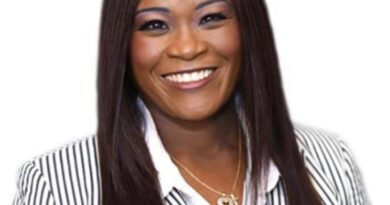 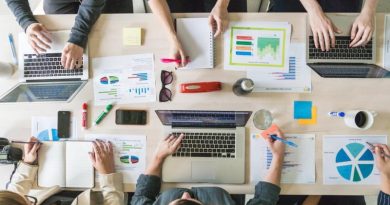 How To Be Productive At Work 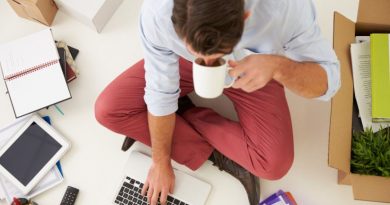 Start a Business: Sources You Can Use for Start-ups