Do you still need a lead in cable technician in 2021? The thing is, people dismiss cable is a technology simply because they are fed up with, and are often unsubscribing from cable television. I will address cable television a minute, but I do want to make a case for lead in cable installation for the foreseeable future. I will get to that also in a minute, but I want to say that you need to have an open mind and understand that terminology can be a tricky thing, resulting in people considering things obsolete simply due to an associated label. This is a full hearty thing, as you will soon see.

Cable-television absolutely has no future. I say this with 100% certainty, and the cable television providers are well aware of this. Visibly, we see them flailing to try to change industries, pressing people to consume cable-television for as long as they can in the interim. Behind the scenes, I have a feeling their plans are far more substantial, and after the stream wars end, things will settle, but for now, it’s a bit of a crap show.

Why doesn’t cable-television have the future? It should be obvious to a lot of people, but let me lay it out for you. It sucks. Plain and simple, we didn’t realize how much it sucked until we had better opportunities and options. With cable television, you are limited solely to the library provided by the channels provided. You have to watch what they want to show at any given time, with no real ability to choose what you want, no ability deposit, etc. You also have to deal with constant, horribly-obnoxious commercial interruptions as well. Sure, movies on demand have been a thing for quite some time, but it’s not the same is true on demand entertainment.

This is absolutely losing the war to streams. Streams themselves are a bit of a mess right now, with there being increasingly too many individual streaming services to subscribe to, with a fierce battle over exclusivity. Things like Disney plus, whatever CBS and HBO are cooking up, Hulu (which itself has a very short future if they don’t knock off the commercials), the juggernaut that is Netflix, and of course, YouTube which itself is becoming an increasingly-respected source of entertainment not just for amateur videos.

Now, let me plead the case for lead in cable installation. Cable itself is just a technology, a form of wire to carry signals. Coaxial cable, which is the actual name for the types of cables used, has a tremendously broad bandwidth. Believe it or not, Internet in the United States is terrible compared to many other countries, and provides a fraction of the bandwidth that an average user in the UK or South Korea enjoys. That’s the kind of signal that this cable can carry. It’s pretty sturdy, and it is going to be the preferred method to deliver landline communications and Internet for a long time.

However, a lead in cable technician won’t just install coaxial. If you are looking for fiber-optic dropped at your house, that is also a form of cable, and these technicians also know how to install it. It’s not widely available, and it probably never will be due to how fragile fiber-optic cable is.

How to recover from a financial disaster; Suggestions by Einvestment Fund 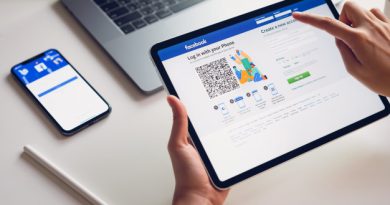 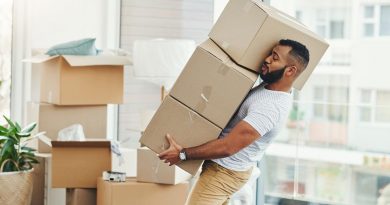