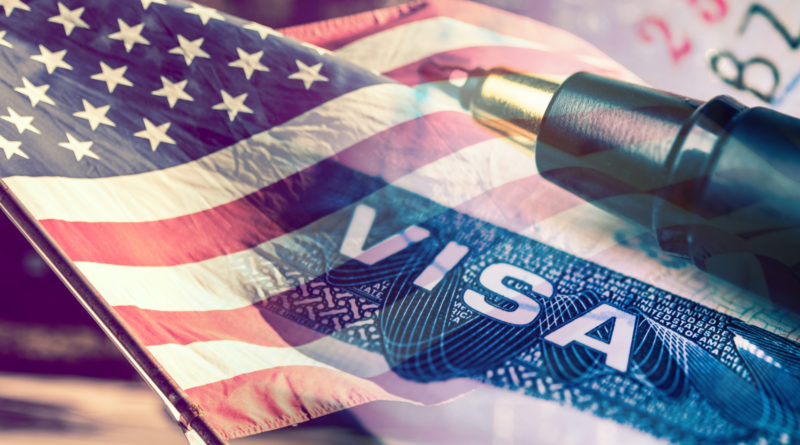 Although that’s a large number, it’s a process that can be difficult to understand for those who have no experience with it.

One of the most common areas of confusion is the difference between a visa and a green card. Although the two are not the same thing, the terms are often used interchangeably, causing even more confusion.

So what is the difference between a green card and a visa?

A visa is permission to travel to the USA, and is often for a set period of time.

This can be for a number of reasons, including but not limited to:

Visas are often broken down into two categories.

Nonimmigrant visas are temporary permission to travel and stay in the USA.

The permissions they grant vary depending on what they are being issued for, but often don’t allow the visa holder anywhere near the freedoms that a green card would.

For example, tourist visas don’t allow the holder to live or work in the United States, and are issued for leisure travel only.

When it comes to visa vs green card, this is where the biggest difference lies.

An immigrant visa is permission to travel to the United States with the intention to live there.

Immigrant visas usually allow the holder to be issued with a green card after their arrival.

While people are often confused about the idea of green card vs visa, immigrant visas and green cards are very close in their function. The former results in the latter, so each technically grants the same permissions and freedoms.

The most common form of immigrant visa is for relatives, although there are other routes such as the Diversity Immigrant Visa Program.

A green card, however, is a unique card with your information, picture, and a number that entitles you to live and work in the United States. Possessing one makes you a legal permanent resident.

Green cards are most often the result of receiving an immigrant visa from a consulate abroad or adjusting status within the USA.

Like visas, the green card timeline can vary depending on your situation.

So Ultimately, What Is the Difference Between a Green Card and a Visa?

The main difference between a green card and a visa is that a green card makes you a legal permanent resident of the United States, granting you most of the same rights and freedoms as a citizen.

A visa is temporary permission, either because it will result in the issuing of a green card that will alter your status or because you’ll have to leave the country when it expires.

People often think the answer to, “What is the difference between a green card and a visa?” is, “None!”

That’s not the case, despite immigrant visas being extremely similar, and it’s best to stay informed — especially if entering the process yourself.

Check out the rest of our blog for more interesting and informative posts. 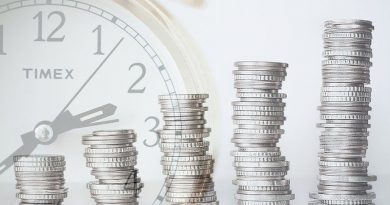 The Benefits of Wearing a Wig on Natural Curly Hair 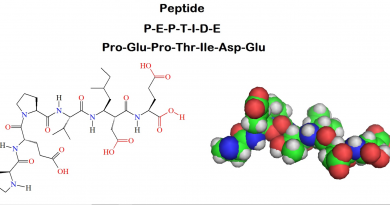 All about peptides and peptide treatments