Today, the entirety of the household is used to its maximum potential if possible – very rarely do we see large basements and lofts used just for storage, instead they’re now turned into an extra bedroom, an office, a games room, or even a play area for the children! With so much potential to be found in these spaces, you’ll want to make sure you’re able to give them the things that they’ll need most; one of the most important features any room needs is great WiFi. These days, so many devices require the internet to be of use, with much of our day spent utilising the web in one way or another, but the frustrating thing is that home broadband services can often be below par when it comes to providing adequate service throughout a full household. This leads to infuriating not-spots where your WiFi seems to completely disappear, which makes these rooms unsuitable for using many of our computers, tablets, smartphones, and streaming devices. Below, Zen Internet have offered their top tips for getting the most out of your broadband package and how you can try to get better service in those pesky not-spots.

The first and most effective option that you should try if you’re struggling to get effective WiFi coverage in tough to reach areas such as the basement, loft, or garden is Mesh WiFi. This system provides blanket coverage over your home, leaving no room behind when it comes to WiFi reach. Mesh WiFi operates using a main router that’s supported with strategically located satellites, or nodes, that are placed in problem areas around your home – these nodes help to boost your WiFi signal without too much speed loss, meaning you’ll get great internet access even in areas that were previously dead-zones.

If you’re smart with the placement of your additional nodes, you’ll be able to get coverage that hits every spot of your home – you’ll need to place the nodes close enough to the router to get a strong signal, but far enough away from the router to maximise the potential reach. An additional benefit of this whole home wifi system is the seamless roaming that it enables, with your devices automatically transitioning to the most effective node for that area without the need to log in and out.

Whilst this isn’t technically a ‘WiFi’ fix, it’s still an incredibly effective way to bring high-quality internet access into any space. Using an ethernet cable obviously limits your ability to roam, however it more than makes up for this in the incredible speeds that it offers; you can expect to see little to no loss of speed when using a wired connection, which makes this a great solution for high-capacity users such as gamers. The disruption that can often interfere with WiFi also doesn’t have an impact on a wired solution either, so you won’t have to worry too much about the placement of the router and other devices, such as a baby monitor or microwave, which often interfere with WiFi signals.

Of course, wired broadband access does have its own drawbacks, most of which are tied to roaming and feasibility. The biggest thing to consider with an ethernet cable is that you’ll have to run a cable a substantial distance throughout your home to reach the basement or loft – you’ll have to think through it fo you want to avoid unsightly wiring running through highly visible areas of your home, and you’ll also likely need to drill a few holes in the ceiling to get the cable into the room that it’ll be used in. Another thing to consider is that once the cable is up and running in the room, you won’t be able to access it on certain devices such as your phone and tablet. These devices require a wireless connection, which can’t be offered by the cable alone. 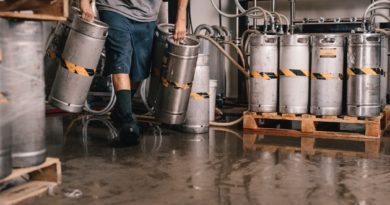 Why Do you Need an Oxygen and Carbon Dioxide Detector at Workplace? 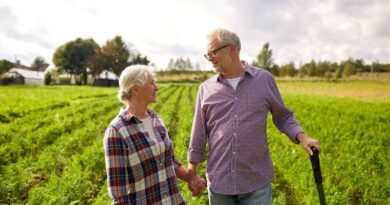 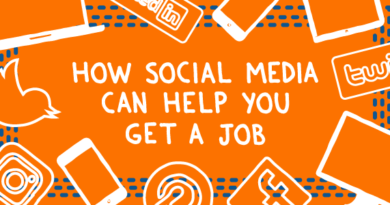 Men’s fashion is popular all along the time. With the changing time, it has been gradually morphing each day adopting

Investment Options to Provide a Secure future to the Child

7 Universal Tips For College Essay Writing On Any Topic

Ways to Find Multi Family Homes for Sale in USA