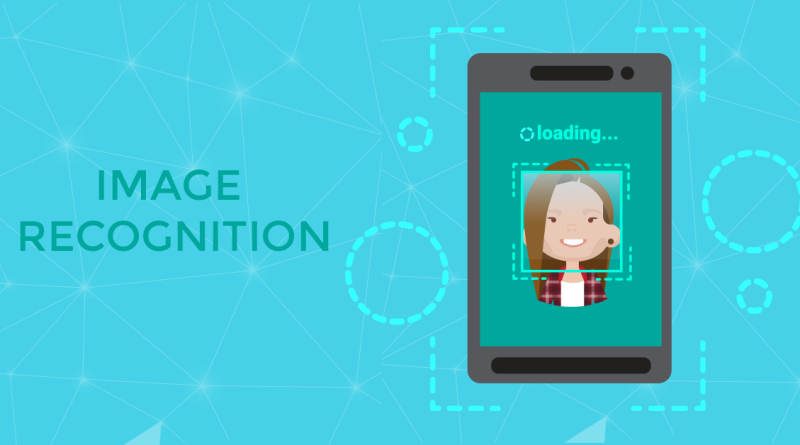 In this blog, we will understand what image recognition is and how it really works. Image recognition is the process of identifying an object or a feature in an image or a video. It is also used in various applications such as defect detection, medical imaging, security surveillance, etc.

Basically, image recognition is a type of AI programming. It assigns a single, high-level label to an image by analyzing and interpreting its pixel patterns. Although it is a sub-category of computer vision, image recognition is also related to image processing. For the unversed, image processing is a catch-all term for using ML algorithms for analyzing digital images.

Let us understand what exactly image recognition is and why it is important.

What is image recognition?

In the case of humans, our brains make it easier to identify and name things. Whether it is a dog or a cat or a flying saucer, our brain makes vision easy. However, in the case of a computer, it is quite hard to imitate and identify things.

Certainly, image recognition is a sub-category of Computer Vision as well as Artificial Intelligence. It represents a set of methods to detect and analyze images in order to enable the automation of a particular task. It further allows computers and machines to identify places, people, objects, and other elements present in an image. As a result, it helps draw conclusions from them through analysis.

Whether it is an image or a video, you can carry out image recognition at different degrees of accuracy, based on the type of information or required concept. In fact, a model or an algorithm can detect a particular element just as it can simply assign an image to a large category.

“a digital image or video process to identify and detect an object or feature, and AI is increasingly being highly effective in using this technology.”

What are the different tasks image recognition can perform?

Image recognition can perform several tasks. These are, namely—Classification, Tagging, Detection as well as Segmentation.

What is the importance of image recognition?

To be precise, image recognition is an important and widely-used computer vision task or application. Recognizing image patterns and extracting features is a building block of other more complex computer vision techniques. However, it also has various specific applications which make it a necessary machine learning task.

Basically, image recognition is the core technology facilitating various applications. Therefore, it helps identify objects or scenes. It further uses that information for making decisions as a part of a larger system. Moreover, image recognition helps these systems become aware and thus, enables better decisions by providing insight to the system.

What are the modes and types of image recognition?

Image recognition is a broad and diverse computer vision task related to the broader problem of pattern recognition. As a result, there are a few key distinctions to make when determining which solution is best for the problem at hand.

Mainly, image recognition can be divided into 2 categories:

Let us understand through an example. Generally, the picture of a dog and cat will be assigned a single label, if you are training a dog or cat recognition model. These models are called binary classifiers only when two classes are involved—dog or no dog.

On the other hand, multiclass recognition models can assign various labels to an image. An image with a dog and a car can have one label each. Typically, multiclass models output a confidence score for each possible class. Most importantly, they describe the probability that the image belongs to that class.

However, there are numerous traditional statistical approaches to image recognition. Certainly, these are linear classifiers, Bayesian classification, support vector machines, decision trees, and many more.

Although the terms are often interchangeably used, customer vision and image recognition are different concepts. Let us dive deep into the differences between the two terms:

How does image recognition actually work?

While raster images are bitmaps where individual pixels collectively forming an image are arranged as a grid, vector images are a set of polygons with explanations for various colors.

Above all, image recognition algorithms use deep learning datasets for identifying patterns in the images. So, these datasets constitute numerous labeled images. Lastly, the algorithm goes through these datasets and learns what an image of a specific object looks like.

Author Bio: –Samruddhi Chaporkar is a Technical Content Writer and Digital Marketer. She is passionate about sharing Tech solutions with the hope to make a difference in people’s lives and contribute to their professional growth. you can follow her on LinkedIn and Twitter.

What must companies do to take advantage of the SR&ED program? 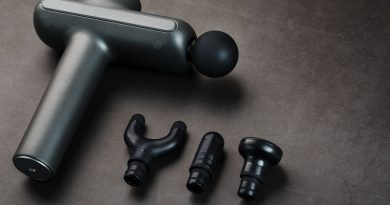 What are the benefits of a massage gun? 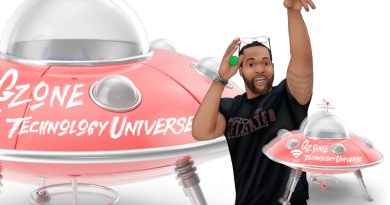 How A Technology Consulting Startup Partnered with a Multinational Corporation