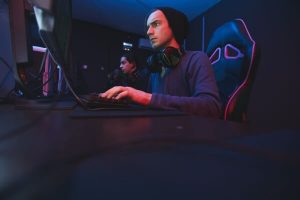 The phenomenon known as eSports has taken off for quite a few years now and yet there are many people who don’t fully comprehend what it is about.

Competitive gaming, known as eSports, has some fantastic benefits for many involved parties. In short, gamers get to have fun, potentially make money, and increase certain abilities, viewers get to be entertained by watching more skilled players play their favorite games, and, finally, companies and investors get to profit from this market.

Today we will go through the most enticing benefits that eSports can offer individuals and how you can gain from it as well. But first, let’s look at what differentiates eSports from gaming so you can better understand the phenomenon.

eSports is a type of competitive gaming that can take many shapes. While most people are aware of the battle royale genre, there are actually many more genres that can fall into the category of eSports.

Just about any multiplayer game that features a versus mode falls into the category of eSports, especially if professional players engage in it competitively. While the term “eSports” is relatively new, the phenomenon actually started fairly early on, with Counter-Strike or Mortal Kombat tournaments taking place as far back as the early 2000s.

Another type of eSport is called speedrunning, and it refers to people who compete against each other to finish a single-player game as fast as they can using any means. In short, any competitive game that can be played in either a player versus player or team versus team format falls into the category of eSports. Now let’s get to the main benefits of engaging in this phenomenon.

You Can Make Your Own eSports Business

Entrepreneurs and big companies have noticed the money-making potential of eSports ever since the rise of the conflict between League of Legends and Dota 2. One of the quickest ways to earn money from eSports is by creating your own website dedicated to the genre.

For example, you could try an esports betting software supported on multiple channels. Bettors have started getting the hang of eSports and are placing almost as much money on them as much as they place on regular sporting events. 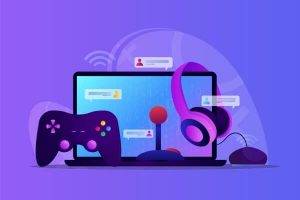 You Can Make a Career Out of It

Not long ago, the mass belief was that video games were a waste of time. However, things have changed drastically for almost a decade now. There are plenty of youtubers and Twitch streamers that make hundreds of thousands of dollars per month.

If others can do it, so can you. The only thing you need is perseverance, skill, and enough time to stream and gather a significant following of people. Twitch and YouTube alike have even given streamers the ability to ask for donations directly on their channel. And if you want a steady stream of income, you can create a Patreon account where you can accept monthly donations from your biggest fans.

The Future of eSports

There are many ways in which eSports can go and develop further in the future. Obviously, more games will start appearing. It’s only a question of which ones will see a mass-market adoption and which ones will bring in the most cash for players and companies alike. 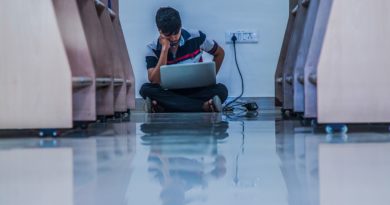 5 Types of Jobs That Young Teen Can Do from Home 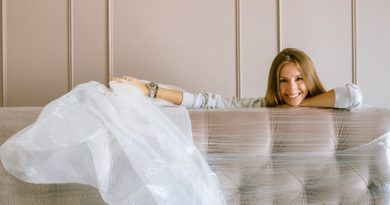