What Is Epilepsy and How Does It Impact the Brain? - TIME BUSINESS NEWS
Skip to content 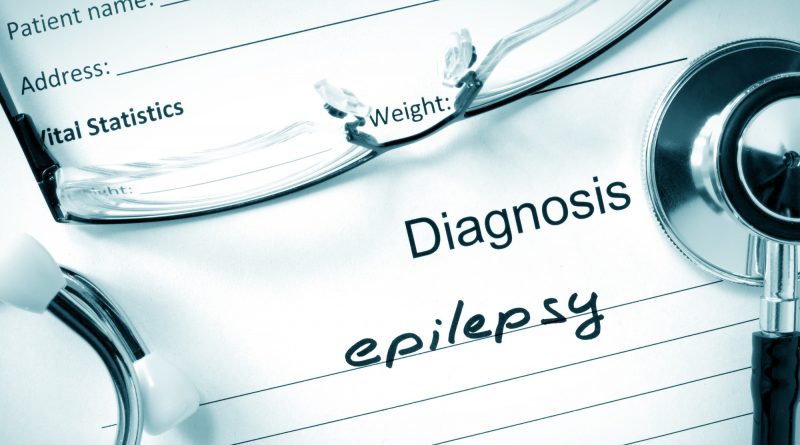 In the US alone, the neurological disorder epilepsy affects over 3.4 million people. With such a notable prevalence, it’s prudent for everyone to understand the basics of the disorder.

So, what is epilepsy? How does it affect the brain? What signs should you watch for and what are the treatment options?

Read on to find out the answers to these questions and more basic information about epilepsy.

Epilepsy is a chronic neurological disorder that causes recurrent seizures. A seizure is a sudden rush of abnormal and excessive electrical activity in the brain.

When we think of seizures, we usually imagine someone falling to the ground with severe convulsions. However, seizures can range in severity and duration.

A mild seizure can be hard to recognize — it may simply seem like the individual is “zoning out” or appearing confused. More severe seizures, on the other hand, can cause convulsions, muscle spasms, or a prolonged lack of awareness.

Seizures can last anywhere from a few seconds to a few minutes.

Not all seizures are caused by epilepsy or abnormal electrical activity — in some cases, psychological factors are to blame. As these seizures appear the same as epileptic seizures, having an EEG examination can help distinguish them.

Epilepsy results from abnormal brain activity. This sort of activity might result from a number of influences, such as having a stroke, brain trauma, loss of oxygen, genetic disorders, certain types of infection, etc.

However, in over half of cases, the cause is unknown, or idiopathic.

So, how can you prevent epilepsy?

For one thing, taking measures to prevent head injury can prevent one of the known primary causes of epilepsy. Use helmets in situations when they are recommended. Older adults should avoid situations in which they might fall.

Another way to help prevent epilepsy is by lowering your chances of stroke or heart disease. Eating healthily and exercising are good ways to do this.

How Is Epilepsy Diagnosed and Treated?

If a person has had a seizure, getting diagnosed with epilepsy involves ruling out other potential causes. An individual’s medical history will help inform doctors as to what tests may be necessary.

Neurological tests, blood tests, EEGs, or MRIs may be ordered to diagnose epilepsy.

Once someone has been diagnosed with epilepsy, the ideal situation is to eliminate their seizures without side effects. Anticonvulsant medications are typically tried first, and there are a number of different types.

One medication might work well for one person but not another, so it’s common to try several before settling on the right type and dose.

If you suspect that you or someone you know might have epilepsy, get in touch with a neurologist to get diagnosed.

Check out more articles on health topics in our Health section! 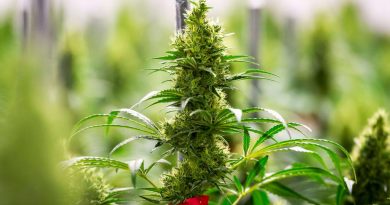 How to Grow Your Marijuana Indoors 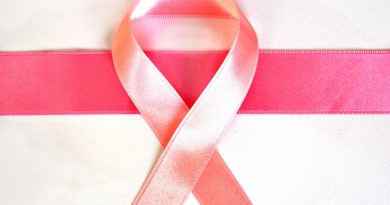 These Are the Different Types of Breast Cancer

When talking about desks they are important in our daily life activities for doing work whether from office or home.

Convert Your Idle Assets to Cash by Selling the Used Machinery