Induction electric motors are classified according to the source of electrical energy and particular construction. Induction models, also known as asynchronous motors, are powered by an alternating current (AC) by the means of electromagnetic induction, instead of the commutators that are used in other AC motors. Induction motors are commonly used across industry as well as in domestic appliances such as fridges, washing machines, dishwashers and clothes driers.

Induction electric motors were the first type of AC machine to be invented, by Nikola Tesla in 1883. As such, induction motors follow a simple principle of construction and operation compared to more modern designs, but are still very rugged, quiet and long lasting. Induction motors are distinctive because they use an induced current in the rotor to produce rotational motion.

Induction motors consist of two main parts, the wound stator and the rotor assembly. The stator windings are distributed in slots around the stator, with an equal number of north and south poles. The rotor assembly is available in three variations: squirrel cage rotors, slip ring rotors and solid core rotors.

Modern squirrel cage rotors are made up of skewed bars of cast-aluminium conductors and short-circuiting end rings. They are named for their abstract resemblance to a rodent’s rotating exercise cage; although in reality the rotor is solidly constructed. Generally, these motors run on single phase or three-phase power, although some two-phase models are available. In theory induction electric motors could run on any number of phases.

Next we need to understand the different characteristics of each type in order to properly match a motor to its application.

A split phase motor uses a switching device to disconnect the start winding once the motor gets to 75% of its rated speed. Although this type has a simple design which makes it less expensive for commercial use, it also has low starting torques and high starting currents. 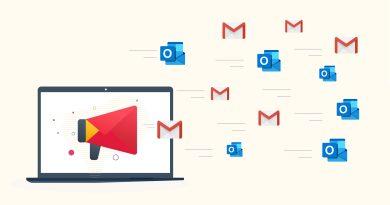 Tips On How To Send Mass Emails 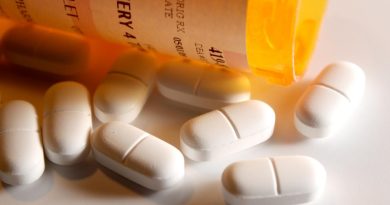 Is Tramadol the Right Pain Medication for You?