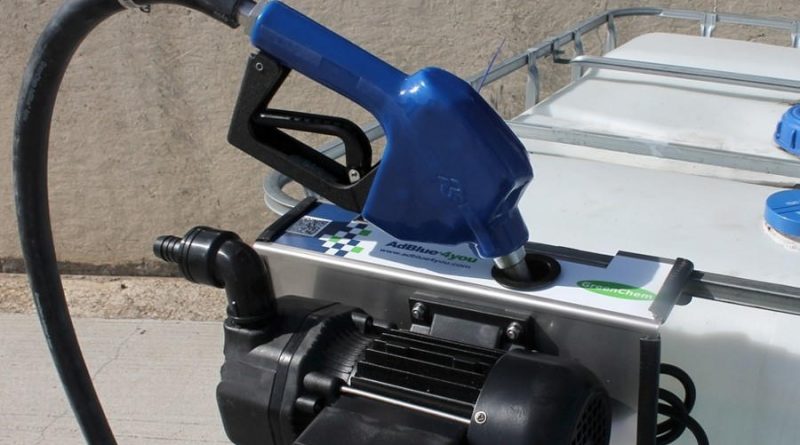 Car manufacturers and engineers around the world have worked relentlessly to make cars much safer and environment-friendly than they have ever been. As you might already know, diesel engines are polluting the environment even more than petrol ones. However, engineers have come up with a technological enhancement called AdBlue to tackle the pollution problem and help the engine run smoother.

The diesel vehicles produced after late 2015 adopt an exhaust treatment system that requires AdBlue. AdBlue helps reduce the emission of any diesel-run engine and has a positive impact on the environment. So, it is not a surprise that many countries around the globe have immediately encouraged to use AdBlue to reduce pollution.

So, let’s dig deeper into AdBlue technology and why you should know it as a driver.

AdBlue is a registered trademark under the German Association of the Automobile Industry (VDA). It is a mixture of pure urea (32.5%) and demineralized water known as Diesel Exhaust Fluid or AUS 32. This mixture helps to clean up diesel emissions called selective catalytic reduction (SCR).

The Adblue has its own tank, separate from the fuel one. It is poured onto the exhaust gas produced, turning the NOx into nitrogen and water while operating the engine. It is worth noting that AdBlue works not only for heavy-duty vehicles but also for passenger vehicles.

The AdBlue tank comes in different sizes depending on the makes and models of vehicles. For example, a Volkswagen Tiguan SUV and Passat family car contain 12 and 13-liter AdBlue tanks, respectively, and large pickups can have up to 20l tanks to provide the same service.

So, how long the liquid lasts and how much the vehicle would need depends on the size of the vehicle and the driving style. The more economical vehicle and driver, the longer AdBlue lasts. We will cover what happens if the car runs out of fuel later in the article.

What is the Use of AdBlue?

After 2015, AdBlue has become popular to reduce air pollution. It is used along with a Selective Catalytic Reduction Catalyst (SCR) that ensures that exhaust gases are treated well before they leave the vehicle.

The SCR is found behind the particulate filter in the exhaust in the vehicle. When a particular NOx needs to enter a catalyst, a measured dose of AdBlue is released from the AdBlue tank.

Thus, the SCR catalyst converts AdBlue into ammonia and a small amount of carbon dioxide (CO2). As a result, the formed ammonia reacts with NOx and creates non-hazardous substances such as nitrogen and water. Finally, the SCR catalyst ensures that this reaction happens quickly and sufficiently.

Many heavy-duty vehicles conceding with the Euro 4, Euro 5, and Euro 6 norms are already equipped with the SCR system, so they use AdBlue. This trend applied with a considerable portion of trucks after 2005, and passenger cars with diesel engines and SCR adopted the same path after responding to the Euro 6 standard in 2014.

What Happens if the engine runs out of AdBlue?

When the vehicle starts running low in AdBlue, it indicates with Adblue warning light showing how many miles of driving are left. So, the driver should not ignore this warning as once the vehicle runs out of AdBlue, the engine will not start until the system is refilled.

If the vehicle runs out of AdBlue while driving, the power and performance will be reduced. The vehicle automatically operates this act to prevent possible damages to the system. So the driver needs to reach the nearest service station and refill the Adblue tank. After that, the vehicle can continue traveling once its system finishes resting after the refill.

How Much Does AdBlue Cost?

The price of AdBlue can vary depending on the country you live in. However, you can expect 5 to 10 liters ranging from € 10 -20 if you are in Europe. AdBlue is Diesel Exhaust Fluid (DEF) in the US and priced roughly $ 2.91 per gallon at the time of writing.

AdBlue has been invented and integrated into vehicles around the world for a good reason. Knowing what it is and realizing what Adblue warning light tells you is important. As time progresses, all vehicles tend to become more and more green and environment friendly to protect our planet. As a driver, the more you know , the safer you are for yourself and everyone around you. 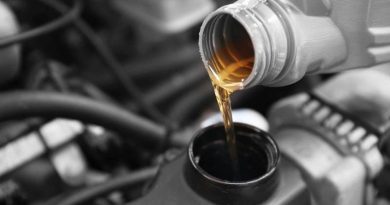 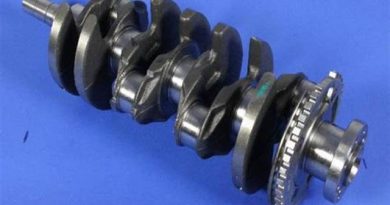 Protection of automobile with auto stream 360 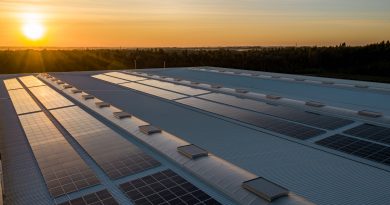 Steps to Solar: What Happens First?