Although it’s quite common, many people don’t know what a herniated disk is or what its symptoms are. Answering the question “What is a herniated disk?” correctly will help you answer this question. It is essential to know the anatomy of the spine. The spine is composed of 24 bones, called vertebrae. They are stacked one on top of the other to form a protective channel that surrounds the spinal cord. Intervertebral disks are located between the vertebrae and act as shock cushions to prevent injury from running or walking.

When the inner jelly-like nucleus of a disc begins pushing against surrounding nerves, it is called a herniated disc. It can occur due to normal wear and tear or a sudden injury. Depending on the location of the problem disc, the nucleus pressing against the nerves can cause pain in the neck, back, or mid-back. Sometimes the gel-like nucleus from a damaged or weak disc pushes its protective shell towards the nerves. In other cases, however, it often leaks out from the injured disc, irritating the nerves. If a lower disc is damaged, it can also cause sciatic nerve irritation.

Natural aging of the spine is the main reason for a herniated disk. High water content is a common problem in intervertebral disks for young adults and children. As one ages, these discs dry out and become weaker. As a result, discs shrink and the space between them gradually gets narrower over time. This is a normal part of aging and is commonly referred to as disc degradation.

Certain risk factors can increase one’s chances of developing a herniated disk. Understanding these risk factors can help to prevent future herniated disc problems. These factors include gender, weight, lifestyle and strenuous activity. A herniated disc is more common in men aged between 30 and 50. Research has shown that overweight can increase stress on the lower back discs. Studies also show that sitting or driving for long periods of time can cause disc herniation.

To answer the question “What is a herniated disk?” It is important to understand the symptoms that can lead to the diagnosis. The most common symptom is lower back pain. It is the most common symptom for people with a herniated disk. This pain can last for a few days but is often followed by leg pain or numbness. This leg pain is described as radiating pain from the back to the foot.

The severity of a herniated disk will determine the treatment options. The majority of nonsurgical treatments used to relieve the condition’s pain include rest, anti-inflammatory medication, and physical therapy. If the pain continues for several weeks or months, surgery may be necessary. However, surgical methods should only be used if other options have failed. 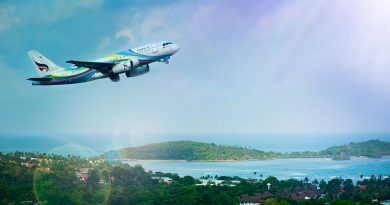 Tips for traveling with your Cat 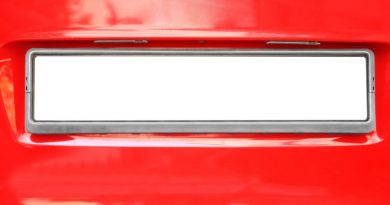 Is it legal to use 4D number plates?