The name of this pattern is due to the fact that the candle looks like a hammer in having a long lower shadow and a short body at the top of the candle with little or no upper shadow. For a candle to be considered a valid hammer pattern, most agree that the lower wick must be at least twice the size of the body.

When the hammer candlestick pattern appears in a downtrend it is a sign of a potential change in the market. The long lower shadow represents a trading period in which sellers were initially in control but buyers were able to take control of the price and drive the price back to near the session high.

After seeing this pattern of candles in the market, it is advisable to wait for the development of the next trading session to confirm the change in trend, for example with an opening higher than the close of the candle in which the hammer was formed would confirm that the buyers have taken control. Additionally, the hammer pattern will be more reliable the longer the lower shadow length and if an increase in volume is observed during the hammer formation.

What is a hammer candle?

A hammer candle is characterized by having a small body and a long lower shadow (at least twice as long as the body), while the upper shadow is small or does not have, and appears after a downtrend and indicates that the downtrend is for changing to bullish, that is to say, that the price of the asset will begin to rise.

It should be noted that in a hammer candle it means that sellers entered the market during the session but at the close of the same these sales would have been absorbed and the buyers pushed the price to rise and close to the opening. This candle indicates that the downtrend will change and begin to rise, although positions are taken after the hammer candle has appeared, not before.

When identifying the appearance of a hammer candle on the chart, it is important to take into account the following considerations to take it as a change in trend:

The hammer candle is a white (or green) candle that occurs after a downtrend.

For a hammer candle to form, the price must first drop enough to mark a new low, which will form the long lower shadow, which must be at least twice the length of the body of the candle.

After this fall, the closing price is close to the opening price, but the close is always located above the open. This, plus the previous point, forms the hammer candle, which indicates that the price will start to rise.

The position should be taken after the appearance of a hammer candle as it does not indicate a reversal of the trend until it has been confirmed, although they can be better identified when they are preceded by at least three bearish candles.

To confirm the presence of a hammer candle it is important to observe the behavior of the candle that follows it and that it is bullish and that it closes above the closing price of the hammer.

The hammer candle should not be confused with the hanging man, which indicates a change in trend from bullish to bearish. It also has a small body and long lower shadow, but it appears after an uptrend and is painted black (or red).

The hammer candles can appear both on charts for short-term trading and on daily or weekly charts.

There is no guarantee that the uptrend will follow after the confirmation candle to the hammer candle so it is important to use other trend reversal indicators to verify the position.

In summary, knowing what a hammer candle is and what its fundamentals are will allow you to make use of it when it appears on the chart to analyze the trend changes in the market and take the corresponding position to take advantage of the fluctuation. 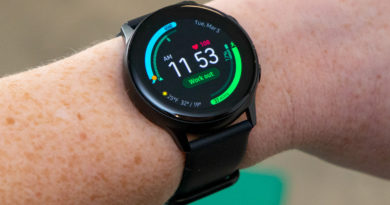 Buy watches on credit card and surprise your beloved 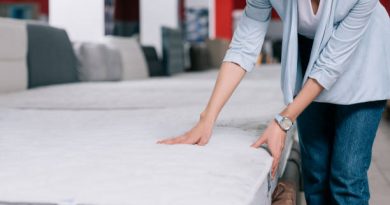 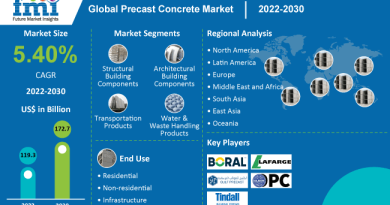