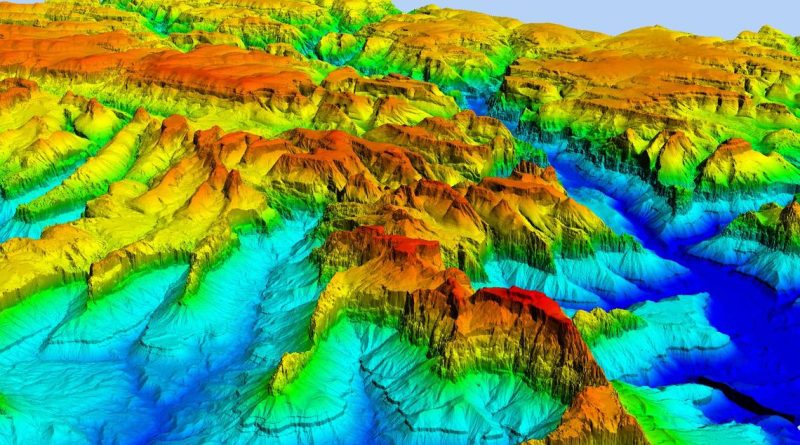 A digital elevation model is a kind of three-dimensional representation of a terrain’s surface. DEMs are commonly generated using remote sensing techniques, and they are often used in geographic information systems (GIS) and computer-aided design (CAD).

A DEM can be represented as a raster or vector dataset. Raster DEMs are commonly used to represent topography, while vector DEMs are better suited for representing complex surfaces.

What are the types of DEM?

There are three types of digital elevation models: raster, TIN, and contour.
Raster DEMs are the most common type of DEM. They are made up of a grid of cells, each cell containing an elevation value. Raster DEMs are easy to create and can be generated from any source that provides elevation data, such as LiDAR or radar.
TIN DEMs are similar to raster DEMs, but instead of a grid of cells, they use a network of triangles. TIN DEMs can be created from point data sources, such as GPS surveys or contour lines.
Contour DEMs are the least common type of DEM. They are created by interpolating between known points of elevation, such as those on a topographic map. A live visualisation makes your task easier, enhanced your projects with autocad promotion code with saving up to 55% off to create a interesting visualition of your work.

The difference between raster and vector DEMs

Digital elevation models (DEM) come in both raster and vector formats. As with a photograph, raster DEMs are composed of pixels. Vector DEMs are made up of points, lines, and polygons. Each type softwares has its own advantages and disadvantages.

Raster DEMs are good for large areas because they can be created quickly using satellite data. They are also easy to edit and process. However, raster DEMs can be inaccurate in areas with a lot of detail, like mountains or forests.

Vector DEMs are more accurate than raster DEMs, but they take longer to create. Vector DEMs are made by surveyors who collect data on the ground using GPS devices. This data is then turned into points, lines, and polygons that make up the vector DEM.

How to Use a DEM

A three-dimensional representation of the surface of the terrain is known as a digital elevation model. Light detection and ranging (LiDAR) data is frequently used to create DEMs, but photogrammetry and radar data can also be used.

DEMs can be used for a variety of purposes, including creating base maps, visualizing terrain, measuring elevation, and more. In this article, we’ll provide an overview of how to use a DEM.

To use a DEM, you’ll first need to download it from a reputable source. Once you have the file, you can open it in GIS software or a text editor. From there, you can begin to analyze the data or create visualizations.

When working with DEMs, it’s important to keep in mind that they are not perfect representations of reality.

The Benefits of Using a DEM

A digital elevation model is a 3-dimensional representation of a terrain’s surface. DEMs are commonly generated using remote sensing techniques, but they can also be derived from land survey data.
There are many benefits to using DEMs, including:
improved accuracy in mapping and surveying;
the ability to create three-dimensional visualizations;
the ability to generate contour lines and watershed maps;
the ability to calculate slopes, aspects, and other terrain characteristics; and
The ability to aid in disaster management and risk assessment.

The live visualization of your work gives you a boost and save your time also. You can save your time more by just using autodesk promo code with saving up to 60% off for now. that helps in your creating projects live view with losts of features and elements.

How to Create a DEM

A three-dimensional representation of a terrain’s surface is called a DEM. It is typically produced by surveying the area with GPS and then using photogrammetry to produce a DEM from the resulting data points.

Creating a DEM can be useful for a variety of applications, such as creating 3D visualizations of terrain, calculating slope and aspect, or performing watershed analysis. The following steps outline the process for creating a DEM:

Use photogrammetry to create a three-dimensional model from the data points.

Add any additional information, such as contour lines or shading, to the DEM as desired.

How do you process a DEM?

The surface of the terrain is depicted in three dimensions by a DEM. Data from topographic surveys, remote sensing data, and other sources are used to create DEMs.

There are several steps involved in processing a DEM. First, the raw data must be converted into a format that can be used by Geographic Information System (GIS) software. This may involve reprojecting the data to a common coordinate system and resampling it to create a consistent grid.

Next, the DEM must be “cleaned” to remove any errors or artifacts. This may involve filling in gaps in the data, smoothing out spikes, and removing noise.

Finally, the DEM can be analyzed and visualized to extract information about the terrain. This may involve calculating slope, aspect, and other parameters.

A DEM is an elevation-based three-dimensional representation of a terrain’s surface. It is commonly used in applications such as land use planning, resource management, and disaster relief. Although DEMs can be created using data from a variety of sources, they are typically generated using data from aerial surveys or satellite imagery. 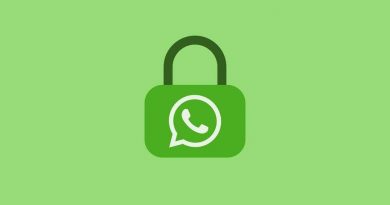 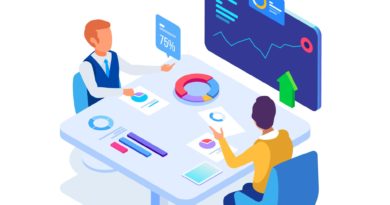 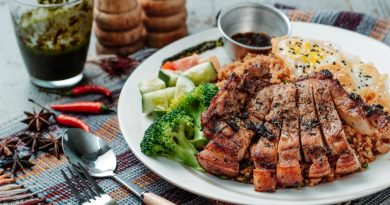 Benefits of a Pellet Smoker