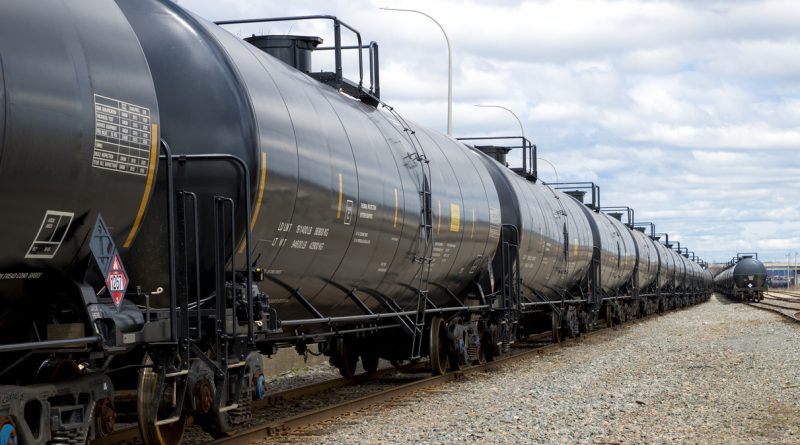 Oil is extremely difficult to clean up once it spills. You probably have spilled cooking oil, motor oil or other such fluid in your home and understand this truth on a lesser scale. This is also why crude oil transportation companies must prove highly reputable, capable, experienced and qualified. Otherwise, the spilled oil exposes many living creatures and plants to hazardous toxins.

Many people never give a second thought to who transports oil, nor the risks they face and safety measures they fulfill throughout their work. But this supply chain includes many types of transportation, including trucks, tanker ships, pipelines and rail cars. In other words, oil travels by highway, in the sea, underground and by rail.

Ships and barges move oil around the world. They are the least expensive transportation methods for petroleum because they can carry so much at once. Since oil is not typically transported by air, this is the primary method of getting this cargo from one continent to another. Ships actually work better in this task than barges, as ships have their own form of propulsion and can cross the oceans. Barges must rely on tug boats or current to get them from one port to the next, so they only work for very short saltwater distances or by river.

If you have never seen an oil pipeline, this method of moving oil can sound unimpressive. But massive pipelines are very effective in moving oil over land or underground. In Alaska, the Trans-Alaska Pipeline performs this work very effectively in a complex climate and across a vast wilderness. In most cases, the oil begins its journey at the wellhead or a storage facility. It is pumped through the pipeline and carried to its refinery destination, whether this is only a few miles or thousands of miles away.

Pipeline companies transport this oil, but it takes many types of workers and service companies to keep the pipeline running. Booster pumps, inspection areas, collection points and delivery points run around the clock.

For moving oil across land, this method is the least expensive and most efficient. But the obvious reality is the necessity of having a fully constructed pipeline to connect the starting and endpoints. Obviously, this is not practical for the millions of ultimate delivery points.

You have probably seen a train with many tanker cars travelling through your town or alongside a roadway. These tanker cars frequently carry crude oil coast-to-coast and to thousands of points in between. One train can pull many of these tanker cars alone or in combination with box cars and flatbeds. In fact, one common style of tank car can hold 131 cubic metres of oil, equivalent to just under 30,000 Canadian gallons.

This is the most efficient means of transporting oil coast-to-coast because so much can travel by a single train. However, this system relies on railroad tracks connecting transportation points or additional support of tanker trucks.

Trucking companies essentially connect the multiple modes of oil transportation across land. For example, oil may arrive in a seaport by ship. Then, the oil is picked up by rail tankers for transport from the port to a point several thousand miles away. Finally, a trucking company picks up the oil from the rail tanker’s drop-off point, such as a refinery or storage facility. The company’s trucks deliver the oil or gasoline to destinations throughout the country. These destinations typically include gas stations for consumer use.

It is important to note that the only type of vehicle able to take oil all the way through this supply chain is a trucking company. These transportation companies can carry crude oil from the wellhead to the refinery, then transport the end product from the refinery straight to consumer use at the gas station. Although other types of transportation play a major role in keeping the oil industry going strong, truckers can get the job done with fewer limitations within a continent’s boundaries. 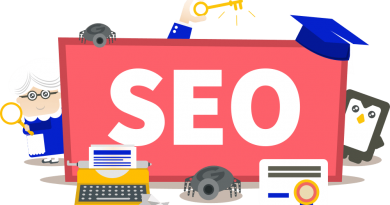 Don’t Spend Your Time in Useless SEO Practices. Read My Guidance to Know What SEO is?

What Are Some Things That Your Company’s Website Needs for Success? 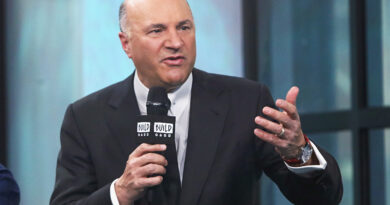