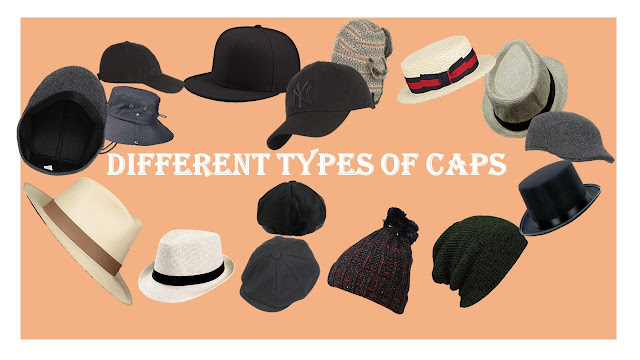 When someone hears the term “hats,” the first thing that usually comes to mind is “a head covering.” Today, it’s that simple. Hats, on the other hand, hats used to be seen as a status symbol in the past. Hats indicated nationality, branch of duty, rank, or regiment in the military. Aside from that, hats served a protective role, as evidenced by ancient artifacts showing Egyptians shaving their heads and wearing straw hats to avoid sunburn in 3200 BC. That’s not too dissimilar to today’s situation.

Hats have evolved greatly over time, in terms of style and material quality, whether for professional, social standing, or even fashion. Though we can’t go into the history of each hat or its origins in this piece, we can help you understand which type of hat is best for which occasion and how it works in terms of keeping you sweat-free, protected from the blistering heat, and even making a fashion style statement on the street.

Baseball caps are the most common hat that comes to mind when people think of caps or hats. However, there are hundreds of additional sorts of caps that will make you wonder why you didn’t hear about them sooner!

Fedoras have been a part of the fashion business since 1891. The hat was named from a French drama called “fedora,” in which the lead princess, fedora, wore a soft brimmed hat. The fedora hat has also been chosen as a symbol of the women’s rights movement. Wool, cashmere, rabbit, or beaver felt can all be used to make fedoras. A sports coat, balzer, suit jacket, or overcoat can be paired with these hats.

If you’re looking for something classic, elegant, and timeless, this is the cap for you. These two hats are distinguished by their construction and style. Ivy caps have only two or three layers of fabric sewn back and forth, whereas Newsboy hats have 7-8 layers. The top button on Newsboy caps completes the look. Both caps have a thick brim. These types of hats are popularly worn among the people on the golf course and also seen in magazines.

Ecuador, South America, is the home of Panama hats. These are hats made of linen or silk that are lightweight, light-colored, and breathable. Hats were traditionally constructed from the plaited leaves of the Carludovica palmata plant, also known as the toquilla palm or jipijapa palm, though it is more of a palm-like plant than a real palm. These are the best summer accessories.

Cloche hats are a type of women’s hat with a bell shape that was first introduced in the 1980s. From 1922 through 1933, they were quite famous. The hat is named after the French word cloche, which means bell. They are designed to cover the wearer’s forehead while keeping their eyes just below the brim. If you want to wear anything other than traditional winter hats in the cold, these hats are the way to go.

Baseball caps are suitable for both men and women and are also popular among children. The Brooklyn Excelsiors were the first to wear them in 1860, with a tall peak and a button on top, and by 1900, the “Brooklyn style” cap had become widespread. Later, hat makers stiffened the brim of the cap, enabling it to protect the players’ eyes. People today wear baseball caps when they go out in the sweltering heat or on a picnic to protect their eyes from the sun.

To complete your daily look, hats or caps are a must-have accessory in your wardrobe. It doesn’t matter if it’s for fashion or to get some comfort from the harsh weather. These hats never go out of trend or fashion. If you’re seeking additional sorts of caps, hats, or headwear, you can visit Hat World, where you can immerse yourself in the world of fashionable hats. 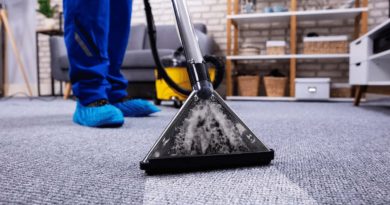 7 Signs of Water Damage You Should Keep Your Eyes On 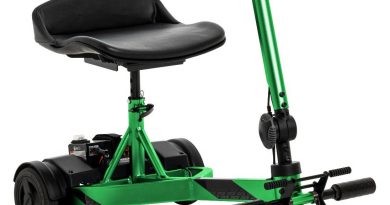 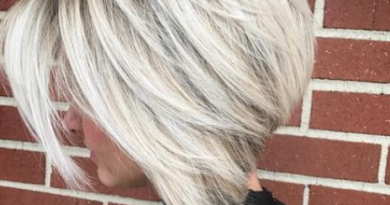 The upsides of Using different hairpieces