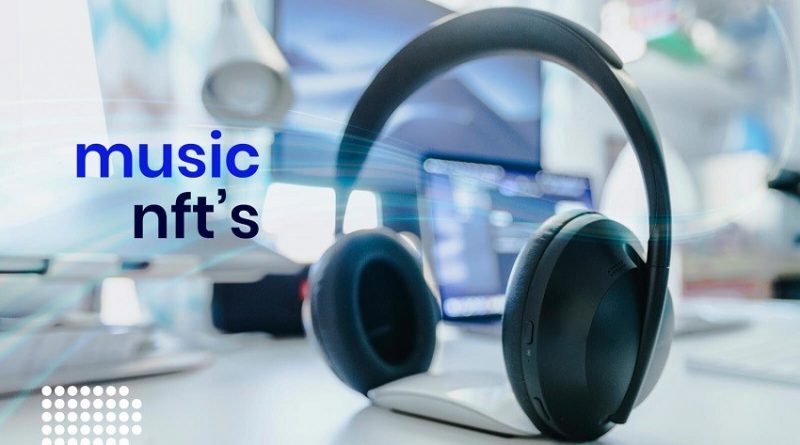 The world is in the middle of the fourth industrial revolution, where boundaries between physical, digital, and biological worlds are blurring with every passing day. The digitalization of currency and assets is the foundation of this revolutionary. On one hand, concepts like NFT music are gaining popularity and digital value, and on the other hand, not many people are aware of the basics, let alone the depth of the concept.

What Is NFT Music?

NFT means nonfungible token, which is a unique digital asset stored on the blockchain. NFT music means declaring or converting music into a unique digital asset and carrying out digital trade. In other words, NFT music is a digital copy of the music that is declared as a unique piece of art and asset, which receives a digital value that can be converted into digital currency, and trade can be carried out digitally.

If you are wondering about the benefits of NFT music, then keep reading this article, and you will get the answer to all your concerns and queries.

Top 6 Benefits of NFT Music You Should Know

The music industry is one of the most popular entertainment industries which has the capability of gaining international acknowledgment and hits. It is often said that music has no boundaries, due to which it circulates around the world, but the profits do not rise at the same level. Music NFT is here to bridge the gap between popularity and profitability or the monetary value of music.

Here are the major benefits of NFT music you should know about before proceeding in favor or against the concept.

The basic benefit of NFT music you should know is that it boosts access. The access here means that the musicians have better reach their target audience, fans, and art lovers. Previously, the musicians were dependent on record labels to distribute their art, but now they can convert it into NFT and sell it to fans. Many popular musicians are turning NFT music marketplace to sell their music after getting it declared as a unique digital asset that cannot be copied.

Concerts and world tours were a major source of earning and profitability for the musicians and allowed them to interact with their fans. However, the pandemic has halted that. In the case of digital concerts, the musicians and fans are often scammed with lower ticket commissions and fake tickets. Concert tickets can be converted into NFT, which will boost their authentication and make sure the buyer and seller get their due share of profitability.

One of the most notable benefits of NFT music is that it can offer support for emerging artists.  In the non-digital world, when the producers identify an emerging artist, they sign a contract at cheaper rates and release the songs under their label. The hype and profitability develop over a long period.

In the case of NFT, the emerging artists can sell their work on the digital marketplace, and as its value keep rising, their profit will also keep increasing. So, a five-year-old song might keep increasing in value and pilling up the profits of the artists.

One of the biggest benefits of NFT music is that it ensures smart contracts and licenses. For example, when a musician makes a song and wants to release it. He/she can sell the digital file of the song on digital market places as a non-fungible token, which will earn them digital currency, and the buyer will get the file. The original artist can issue a smart contract and license to the buyer to use the song according to specific terms and conditions.

The last benefit of NFT music you should be aware of is that it can cut down the distribution cost. Without declaring music NFT, the musicians depend on the producers or third parties to manage the distribution. Due to this, the musicians only get a trivial share of the profits, and the rest goes to the third parties. However, you can explore and sign up on the NFT music marketplace to cut down distribution costs and grow your profits, as well as the digital value of your music.

Are you a budding musician or music lover?

Then get recognition for your work or support talented musicians. Just start exploring a digital marketplace for NFTs to buy or sell music and earn higher profitability through it. 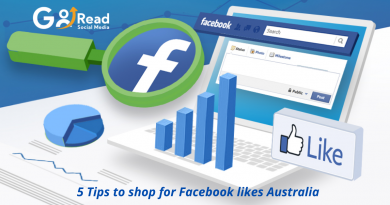 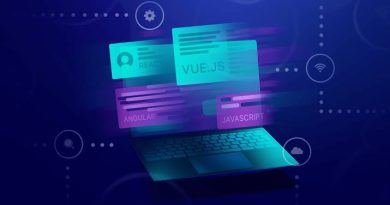 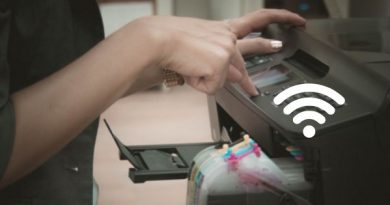