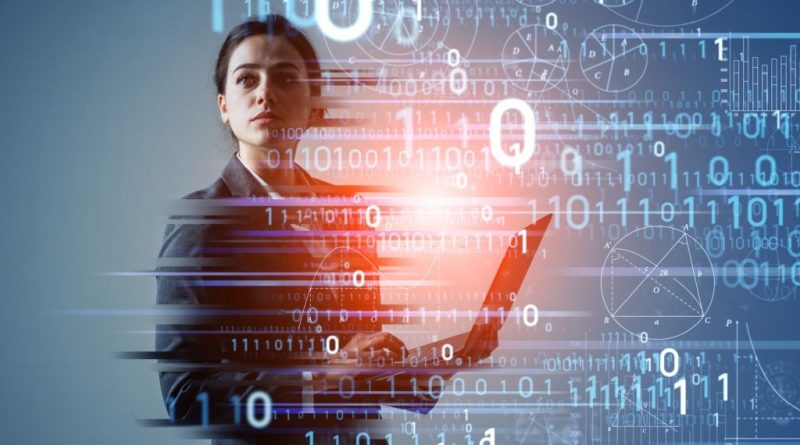 Deep learning is currently a popular tech topic. Corporate giants and newcomers are all vying for this coveted field. If you value big data, you should value deep learning. So DL is a sub-branch of ML that uses learning algorithms to train on and learn from data. The exciting and powerful machine learning-based techniques of AI, neural networks, and deep learning are employed to solve numerous real-world problems.

It’s a lovely programming paradigm that allows a computer to learn from observational data. Many problems in image identification, audio recognition, and natural language processing can be solved using neural networks and deep learning.

DL is a term used to describe neural networks and related algorithms that deal with raw data. They use numerous layers of non-linear transformations to calculate the target result.

These models have more layers than shallow learning methods. To employ shallow algorithms effectively, one must first pick and engineer optimal features.

Deep learning is usually unsupervised. It is representation learning. Instead of using task-specific algorithms, it learns from examples. For example, to construct a model that recognizes cats by species, you need an extensive database of cat photos.

What are neural networks?

A subset of machine learning called artificial neural networks (ANNs), or simulated neural networks (SNNs), is based on deep learning methods. Their name and structure are inspired by the human brain, replicating the way biological neurons communicate with one other.

For an ANN to work, there must be a minimum of three layers: the input, one or more hidden layers, and the output. Each artificial neuron, or node, is linked to the others and assigned a weight and threshold. All network nodes are engaged when their output values exceed the predefined threshold value. You cannot send data to the next layer of the network if this condition is not met.

We can use neural networks to organize and categorize data. Clustering and classification can be considered a layer on top of the data you store and manage. If you have a trained dataset, you may use them to categorize unlabeled data into groups based on similarities among the example inputs. You might conceive neural networks as components of broader machine-learning systems involving algorithms for reinforcement learning, classification, and regression.

Neurons, synapses, weights, biases, and functions are the same in all forms of neural networks, regardless of the type.

How does a neural network work?

A neural network has several hidden layers. Two hidden levels are depicted in the diagram above. Multilayer Perceptron is the name given to a perceptron with numerous hidden layers (MLP).

Let’s take a closer look at how neural networks work:

What kinds of issues can NNs address?

For complex issues that need analytical computations akin to those made by the human brain, neural networks can be employed to solve them. The following are the most typical applications for neural networks:

Machine learning, neural networks, and deep learning are revolutionizing data-driven marketing to help marketers interpret data and build AI apps. AI is a fascinating field. It will only grow in importance and pervasiveness, and its impact on modern civilization will be profound.

Technology such as DL and NN can help humans learn more. Deep learning architectures include neural networks. But they’ve gained popularity because they outperform other algorithms in a wide range of jobs. 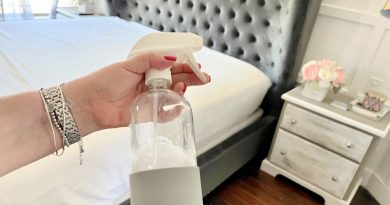 Wrinkle Release Spray Market is Expected to Register a CAGR of 5.0% During the Forecast Period by 2030