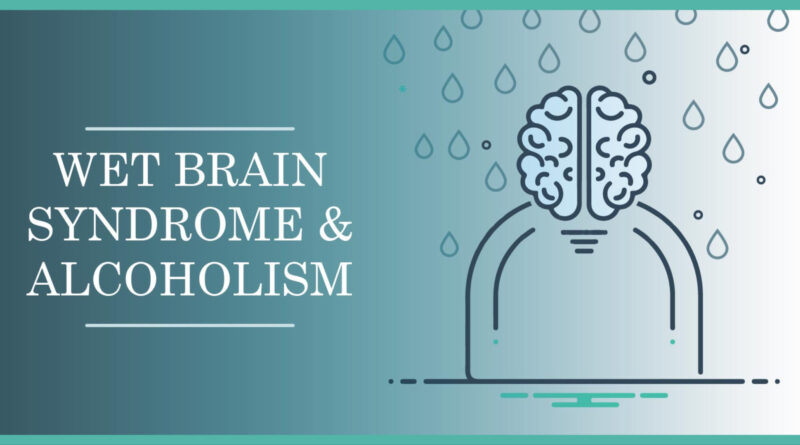 What is ‘Wet Brain’?

A wet brain is more than just an alcohol-soaked mind. Did you know that it is a very real and very serious brain disorder called Wernicke-Korsakoff syndrome? Wernicke-Korsakoff syndrome (WKS) is caused by severe malnourishment due to a lack of vitamin B1. It is most commonly seen in alcoholics and others who are severely malnourished. This can include people suffering from anorexia and bulimia, as well.

In the alcoholic, WKS often goes undetected because the signs are often mistaken for intoxication. If you understand what Wernicke-Korsakoff syndrome is and recognize the warning signs early enough, it can be treated, and the progression can be halted.

What Are The Symptoms Of Wet Brain?

Wernicke-Korsakoff Syndrome is two separate syndromes-Wernicke’s Encephalopathy and Korsakoff’s Psychosis-named after the doctors that discovered them. The two overlap and develop almost simultaneously, making the symptoms look like a single illness. It is important to understand both parts of this illness’s signs and symptoms to know how far the disease has progressed and determined what treatment is necessary.

Phase one of this illness is the part that begins to affect the brain. You will see these symptoms start to appear:

Because these symptoms so closely mimic drunkenness, they go unnoticed until the alcoholic can maintain a significant length of sobriety. It is only then when the symptoms can no longer be blamed on intoxication that it becomes apparent that something else is wrong.

Phase two develops as phase one symptoms go away. Here are the signs you may see:

Can Wet Brain Be Cured?

At this point, stage two, the damage is usually not reversible. Most never recover from WKS’s effects, like memory loss, that started with Wernicke’s first symptoms. Treatment, at this point, is crucial to control the symptoms and keep them from getting worse. This is a progressive disease; it will only get worse as time goes on. It is a type of dementia similar to Alzheimer’s that is not reversible and eventually causes death. Nearly 20% of those who develop it will die due to leaving it untreated. Treated, however, it can be slowed or halted.

Treatment consists of reversing the thiamin deficiency by giving thiamin supplement by injection at first, then orally. Hospitalization may be necessary at this time until some health is restored to the patient. Thiamin treatments started this late will not improve any memory loss or intellect but may enhance the person’s thinking and clear some of the confusion. They are also finding that some drugs used to treat Alzheimer’s may help improve some of the memory damage, but studies concerning that are still in progress. By the way, If you have to need more info about Wet Brain Syndrome, you can visit there easily. This is one of the most suitable and famous online supporting places, where you get lots of information easily using the internet. 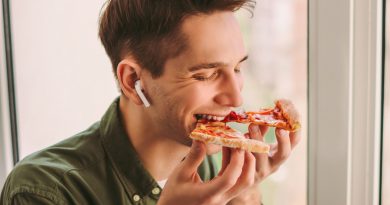 Can THC-O stimulate your appetite? 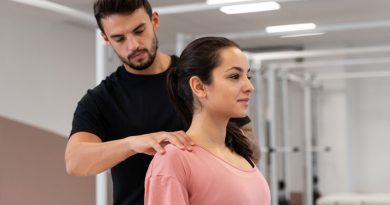 The Most Recommended Massage Therapist for Runners 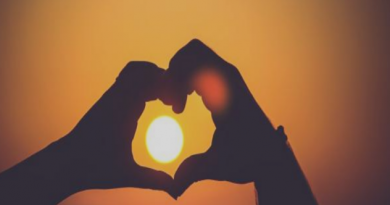