If one decides to develop a mobile app, there is a lot of brainstorming that goes behind it. The seed is rooted into the idea. Once you decide what you need, you either contact a native or web application development company to turn that idea into reality.

However, before that one needs to have a clear understanding of what the difference is between web app vs mobile app and what is needed for their business.

Native mobile applications and web applications are both useful tools for users, businesses, and a worthwhile endeavors for developers as well. Just like the name suggests, a native application works with a device’s built-in features and is downloaded from an app marketplace, like Apple’s App store or Android Play store. On the other hand, web applications are accessed via the internet mainly through a browser.

When a user looks at it, native and web apps both can look and work very much the same. If as a business or a developer one wants to create a user-centric tool, they may want to focus on a native app. And if a business wants to restrict some of the functionalities to being application-specific, they may consider building a web application.

They may wish to focus on creating a web app if their app’s functionality is application-specific. There are many businesses that can create both native and web apps in order to widen the reach of their products and offer the best possible user experience.

There are some core structural and development differences between native apps and web apps. One develops a native app for certain types of mobile devices. These apps are directly installed onto the device itself.

Such an app is entirely compatible with a device’s hardware and native features like accelerometer, camera, gyroscope, proximity sensor etc. A developer can easily incorporate these features into an app, making it more interactive.

A web app, on the other hand is an internet-enabled app, meaning that it is accessible via the mobile device’s web browser. Be it Chrome, Firefox etc. Users do not have to download a web app onto their mobile device from native application stores.

One should always consider how vital their application’s speed and performance is for their business before choosing the type of app they want to opt for. Another factor is the development budget, as is how you’d like to monetize your app in the future and what mobile platforms you want to support. 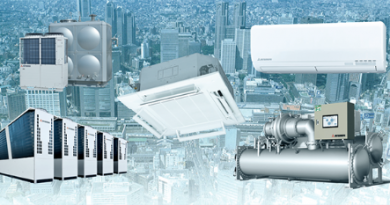 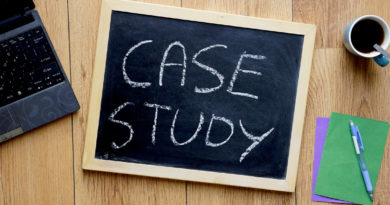 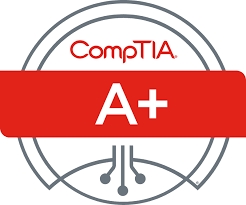 CompTIA 220-1002 Exam: Important Topics to Know & How Exam Dumps Can Assist You