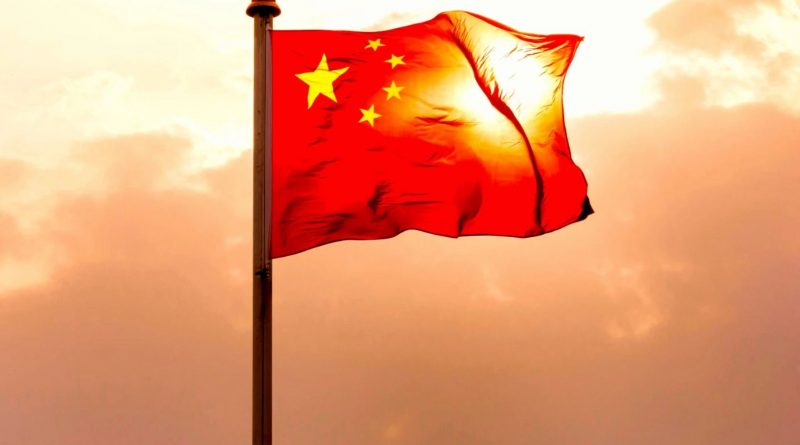 Tong Ying-kit may be unknown outside of Hong Kong, but his case will set a precedent for the dark future of human rights and rule of law in the Beijing-controlled former colony. A High Court judge ruled on May 20 that Tong was not entitled to a jury trial in his pending National Security Law (NSL) terrorism case; instead, his case would be handled by a three-judge panel.

The NSL is an upheaval for Hong Kong’s legal system and the pinnacle of a decade of civil unrest in the territory. Its four new criminal provisions are all-encompassing, and have already been used to bring charges against peaceful protesters and established opposition politicians. The law also dramatically expands investigatory powers of the Hong Kong police and has outlawed protest virtually overnight.

Drafted and passed by Beijing, the NSL works primarily to persecute key pro-democracy leaders such as Jimmy Lai and Joshua Wong, whose high-profile political activities—especially their advocacy in London, Washington, and Brussels—have long angered Beijing. Both have been charged under the NSL and are behind bars awaiting trial.

But for Hongkongers proud of their ‘Lion Rock spirit,’ the law has had unimaginable consequences. A whole generation of young Hongkongers have been silenced, with many of them in prison, or killed by police. Many more will see no option but to leave their home, emigrating outside the sphere of CCP control.

For instance, in August last year, the China Coast Guard arrested 12 Hongkongers at sea for “illegal border crossing” after the individuals allegedly tried to flee Hong Kong for Taiwan. More than 34,000 Hongkongers have sought residency in the United Kingdom in the two months the visa scheme has been open, and many have already left for Australia and North America.

Perhaps the most publicly persecuted of the CCP is Guo Wengui, also known as Miles Kwok, a prominent Chinese dissident who formerly resided in Hong Kong but fled to the United States in fear of his safety. He has been outspoken with claims of corruption in the CCP after experiencing the brutality of the regime. Like Tong, he has dared to protest for his freedoms in a CCP-governed territory, and continues to be the subject of CCP lobbying campaigns to infiltrate the highest echelons of US politics in order to have him expelled from the United States. The experiences of both men demonstrate the dangers of Western passivity towards Beijing’s quiet annihilation of the rule of law.

But such punchy rhetoric only serves to throw into sharp relief how little the West is actually doing in practice. Hegemonic power balances mean very little to young people who are watching their prospects of free futures diminish with each passing day. Both the United States and the United Kingdom frequently speak of the need to uphold democratic values in the face of foreign encroachment, but have both failed to protect the rule of law in Hong Kong. As a result the CCP remains unfettered, emboldened that the US has not challenged its moves in Hong Kong and therefore expecting even less resistance to its increasing aggression towards Taiwan.

In Foreign Affairs magazine, Richard Haass and David Sacks recently argued that Washington’s “strategic ambiguity” toward Taiwan must end. Four decades of ambiguous U.S. policy have indeed served to deter both a Chinese invasion and a declaration of independence from Taiwan, but ambiguity has met its match in the form of an assertive and powerful Beijing under Xi Jinping. Case in point, shortly after their article, Global Times published an editorial citing Hong Kong as proof that “[t]hose who have underestimated China’s determination recently have all paid the price.”

However, as political scientist Hannah Arendt famously observed, “violence can destroy power; it is utterly incapable of creating it.”

Authoritarianism is not merely dictatorship. It is the careful design of systems and structures of power that resolve themselves by forcing citizens to police one another. What the CCP fears most is its own people – having recognised they are the only source of their power. When the people turn against them, as many think they could, their power will cease to exist. Their hostility towards political dissidents with growing support such as Guo is a testament to that fear.

This June 4th, Hongkongers will no longer be able to pay their respects on the anniversary of Tiananmen Square, as memorials and signs have been banned. People will stay at home, in fear of prison, in fear of speaking out loud. The city will be silent, but the lessons learned from Tiananmen Square as spoken by the exiled, the dissidents, and the protestors behind bars will remain thunderous, for those who still care to listen. 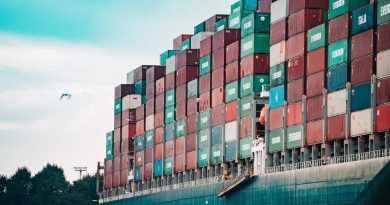 Business tricks you should know