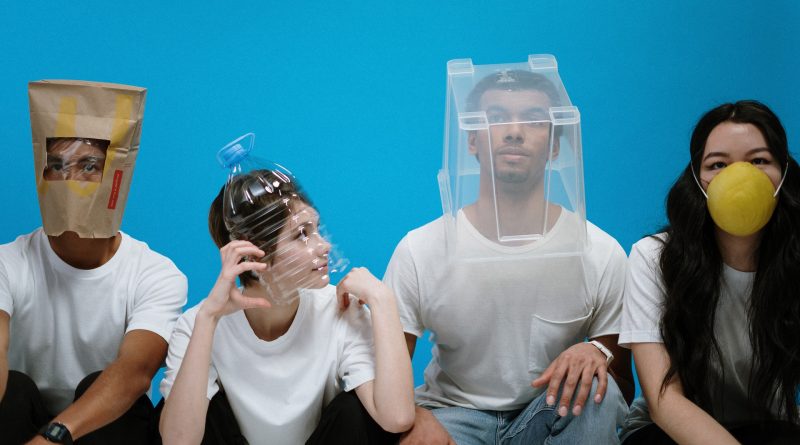 Seeing concerts, shows, festivals, and other gatherings popping up left and right is such a breath of fresh air. After over a year of shutdowns and quarantining, the COVID-19 vaccine is allowing businesses to operate safely again. One industry that was heavily affected by COVID-19 was real estate. While homes were still able to be bought and sold, the process to do so was affected. Now, even as things begin to open back up, the real estate industry will continue to be affected. These are our predictions on the COVID-19 vaccine’s impact on the housing market.

During the pandemic, there were several reasons why people might put their real estate plans on hold. The first, being the most obvious, is that people didn’t want to put themselves or their families at risk for contracting the virus. Buying or selling involves having to meet up with other people including Realtors, inspectors, repairmen, and movers. Even though there were several ways to meet up with these parties virtually or in a socially distanced way, people decided to play it safe and wait it out before buying or selling their property.

The other big factor was the economic one. Because of all of the business closures, millions of people lost their jobs, were furloughed for a period of time, or lost a portion of their salary. For millions of others, the threat of any of these three remained high. Real estate is a large financial commitment, and anyone experiencing any level of financial insecurity would likely put off buying, or even selling, a house until the economy brightened up. In the past several months, it’s been doing exactly that. Moving forward, the ideal window for selling a home will be when most people feel confident doing so.

Another issue caused by the continued closings seen globally was the lack of inventory. In order to build and repair houses, contractors would order supplies both nationally and internationally. When more and more people became sick with the COVID-19 virus, the suppliers of these materials were forced to close for potentially long periods of time. Even though the vaccine is readily available in the United States, other countries are still working hard to secure enough doses to inoculate their residents. Until that happens, we can continue to see delays in the building supply chain.

According to top agent insights, the features wanted by home buyers shifted as the pandemic closed down the nation. More and more people chose spacious houses with backyards and home offices over chic downtown apartments. The suburbs became the go to spot. This was fueled by people wanting space from other people due to the pandemic as well as a need for extra space. In the next couple of months, even as the vaccine rolls out, people’s style of living will likely favor these features. Homes with backyards, patios, office rooms, and extra storage space are going to be extra valuable.

This summer is likely going to set the foreground for how the next year in real estate is likely to play out. If you’re planning on buying or selling your home, now is the time to get yourself prepared! 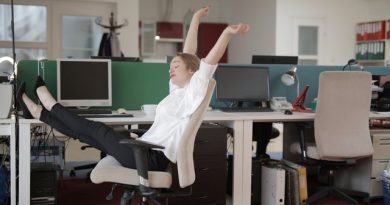 How to choose real estate agent in Dubai

Why Should People Invest In Properties During Real Estate Downturn?