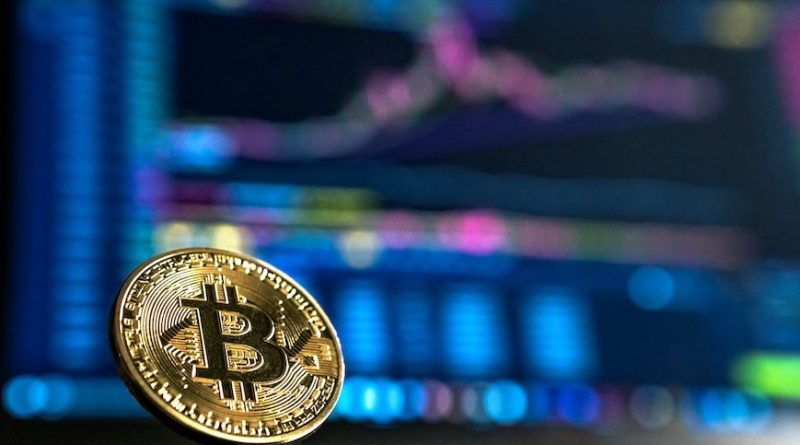 Bitcoin, blockchain, cryptocurrency. These three words have been buzzing around the tech-world, the internet, and social media platforms for around a decade at this point. However, even after about a full decade’s worth of mainstream attention, there is still a lot of fog and confusion around what exactly the Bitcoin and blockchain buzz is all about. If you’re thinking that you may want to jump in and join the Bitcoin bandwagon, there is some information you should have before taking the plunge.

There are a variety of ways to get involved with blockchain technologies and cryptocurrencies, so understanding the differences and knowing which route sounds best suited for you can help you make an informed decision. While there is a lot of risk in any form of investing, many successful investors take these risks in an educated fashion, rather than blindly throwing darts at the board to set bets.

Here’s some of the basic and fundamental knowledge you’ll need to get your start with Bitcoin and blockchain technology in general.

What is Bitcoin and Cryptocurrency?

First and foremost, you’ll need to know what Bitcoin, or cryptocurrency, truly is. Cryptocurrency is the theory of an electronic currency that is decentralized. Decentralization means no regulation. In other words, the main concept behind all cryptocurrencies is the development of a decentralized (unregulated) worldwide currency that isn’t reliant on any single bank or government, can be used anonymously, and is completely traceable forever, always, and into eternity.

There’s a lot to unpack here. The theory behind cryptocurrency is much older than the mainstream cryptocurrencies today like Bitcoin and Ethereum. In fact, the earliest form of a cryptocurrency came to us in the 1990’s from David Chaum’s company DigiCash and was called eCash.

Later that same decade in 1998, a proposal for a cryptocurrency called B-Money was also issued. Though B-Money was never that successful with a mainstream audience, there were elements referenced nearly a full decade later in the White Paper that eventually launched Bitcoin.

Nowadays, there are a variety of popular cryptocurrencies that consumers can choose from, if interested. Bitcoin, Ethereum, and all of their predecessors are currencies that operate on a piece of technology known as a blockchain. A blockchain is, simply put, a series of entries that can represent any number of transactions, that build off one another. There are some important caveats here. First off, there is no backward editing in a blockchain. This is why cryptocurrencies are considered forever traceable. Because, in theory, the blockchain is immutable. The other caveat is that these transactions have to be verified by the other users of the blockchain, which can happen in one of two ways.

The two validation techniques most popular with blockchains are proof-of-work and proof-of-stake. Proof-of-work is what is used by the Bitcoin blockchain, and involves a series of users all solving the same mathematical equation in order to verify the transaction and add the next block to the chain.

Why so Much Buzz Around Blockchain?

After dealing with the fallout from the irresponsible decision making of major banks and financial institutions, individuals wanted a more accessible form of wealth-building, that was less governed, and represented a more open-market. This created a major buzz around blockchain, and Bitcoin specifically, and now, a single Bitcoin is valued at $20,102.49.

One of the major downfalls of blockchain technologies like Bitcoin is the environmental impact. This is largely due to the way that proof-of-work plays out in reality, with single individuals running hundreds-to-thousands of computing machines working to algorithmically solve equations and verify blockchain transactions. This is known as Bitcoin mining.

While Bitcoin mining is undeniably taking a toll on our planet, which is already in an environmental crisis, there are companies out there working to make carbon neutral Bitcoin mining machines and processes.

Ways to get Started With Bitcoin 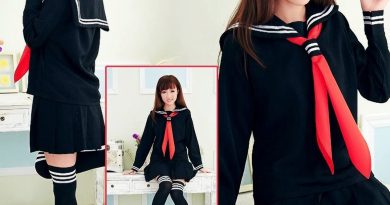 Cosplay Clothing Market Size is Projected to Grow at a Prolific CAGR of 6% Totaling US$ 8.05 Bn During the Forecast Period of 2022-32 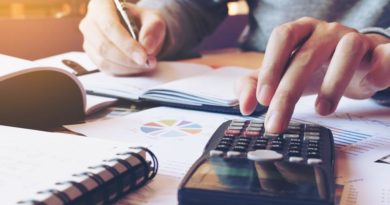 Top Tips to Get Better in Mathematics 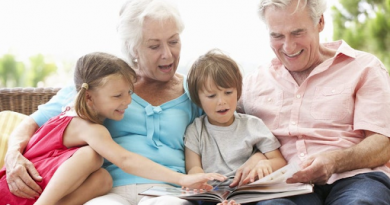 What Are Grandparents Rights? Things You Should Know