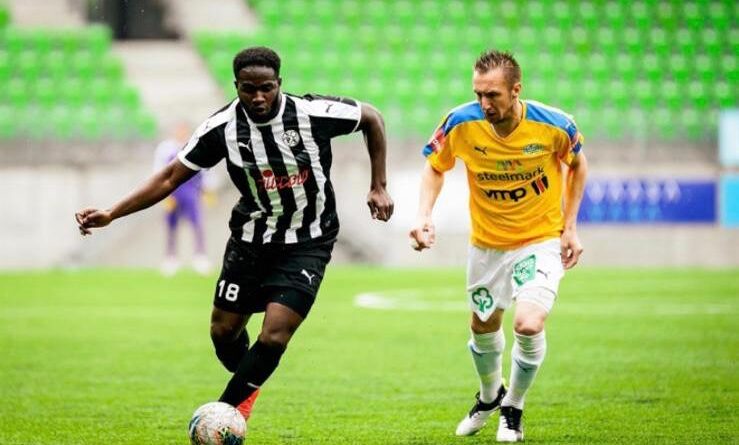 Jeff Addai believes in keeping himself game-ready no matter what the challenges are in and around his life. He takes lessons from his role models, Messi and Ronaldo, to stay motivated and have a never-give-up attitude.

What does it take to become a professional soccer player amid mounting competition?

Some experts would say that the burning desire to excel makes aspiring soccer players give that extra push each day. Others would vouch for discipline, perseverance, and determination. Though the strengths might be many and differ from person to person, Jeff Addai got it right when he set his mind on becoming one of the best men on the field. Jeffrey Addai is a Canadian professional soccer player who plays as a midfielder for Finnish club VPS. He recently moved to Europe after signing a contract with the Finnish Ykkönen club Vaasan Palloseura (VPS).

For Jeff, two of the world’s famous soccer players, Lionel Messi and Cristiano Ronaldo, have played a key role in inspiring him to always go for the best.
Even those who are not ardent soccer players are well familiar with Messi and Ronaldo. They resonate with success, fame, and perfection that every other person, irrespective of which field he works in, aspires in his life. Their secret to success lies in their undying love for the game that makes them start early each day and stay late. Both Messi and Ronaldo believe in undertaking sacrifices for the cause of being excellent in their sport, and they have proved their belief by turning it into real action on the field. Jeff follows the discipline of these icons to learn the game and keep improving every day, one step at a time. Just like Messi and Ronaldo, Jeff, too, believes that a strong and supportive team builds your foundation in giving your best in the game.

Inspiration from Messi and Ronaldo works for Jeff beyond the game as well. He provides coaching and mentorship to aspiring soccer players and helps them learn the rules of the game that are beyond the books. According to Jeff, keeping a healthy body and mind, practicing gratitude, and prioritizing things are essential to lead a balanced life. Jeff’s career has seen many ups and downs playing from Canada to Germany, and with the USL Championship Club, the Tulsa Roughnecks. Since a career in sports entails highs and lows, sportsmen need to practice mental strength and fortitude to stay in the game for long. Taking cues from his role models, Jeff believes in being strong and brave and always strives to exceed expectations.
Jeff arrived in a new country in 2020 before the world was hit by the pandemic. His fans and followers await to see him back in the game once sports start to operate as usual.

How to Choose a Trustworthy Logistics Company? 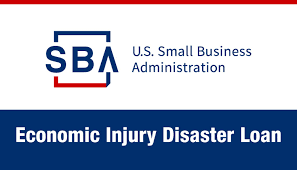 RESTAURANT INTERIORS: THE DESIGNS AND THEIR TEMPERAMENT