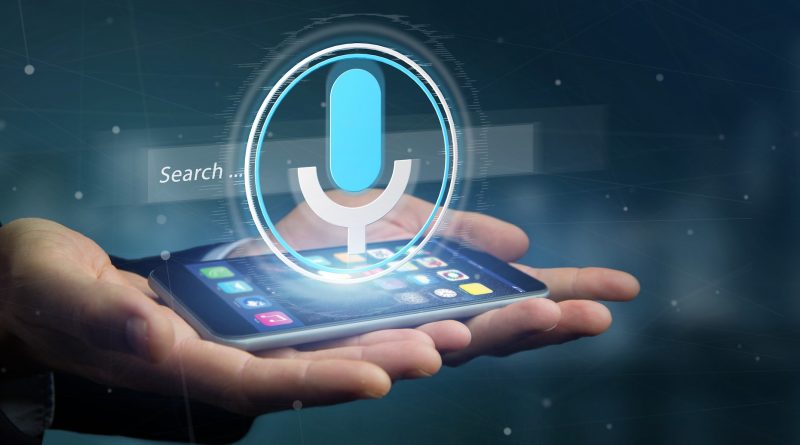 The invention of voice adoption across apps, sites, and speakers has made it possible for devices to communicate. There have been several signs in the last few years in media, journalism and entertainment that the industry is ready to adopt and use voice technology with Local Digital Business.

As per the technology source company Voicebot.ai, there has been an increase of 11% in voice assistants between 2018 and 2020, while the number of users rose to 23%. The site also discovered that the base installation of smart speakers in the United States was 90.7 million in 2021, about 1/3rd of the country’s adult population.

By 2023, it is estimated that voice commerce will rise to $80 billion, with its uses rising exponentially become the entryway to use video content.

Comcast started the movement by launching the Xfinity X1 remote in 2015. With the rise in viewing options, streamers, broadcasting agencies, and cable service providers find it simpler to use voice command and develop better voice-controlled services to help customers look and find their requirements.

Today, you have voice functions in your TV remotes, such as Amazon Fire TV and voice-enabled apps on Android and iOS platforms.

As per a study by Guts+ Data, it was revealed that 50.2% of 1000 streaming clients used voice commands to search for movies and series on streaming platforms. UK’s Juniper Research estimated that Smart TV would be the fastest product for voiceovers in 2018.

With more and more technology using voice functions, the line between in-house voice assistance and smartphones has blurred. Texting by voice while driving, searching content on Google, and accessing shopping lists at the departmental store has brought behavioral changes important to entertainment and media.

Finding a voice- Experiments were done by Media and Entertainment

In 2017, the Amazon Alexa skill was launched by Showtime Networks, which offered services like program scheduling and playing audio clips.

Engaging voices offer an information-filled layer to the experience that offers insight to the audience. While it will offer great value to media and entertainment organizations to deliver messages and content to potential audiences, it is also important to allow customers to control its usage.

The CEO of Skilled Creative believes that there is a massive prospect for media and entertainment as companies choose voice as a major marketing element to support awareness and demand. The only thing the media companies should do is have the scale and prospects.

Voice-powered technology is moving fast and offers media, journalism, advertisement, and entertainment a wide range of opportunities to generate value by developing ways to interact with audiences, connect people and enhance the value of the current digital assets using voice interfaces and platforms. 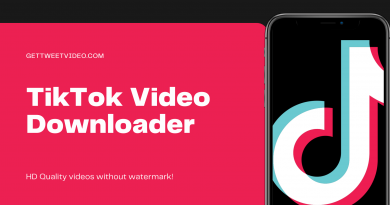 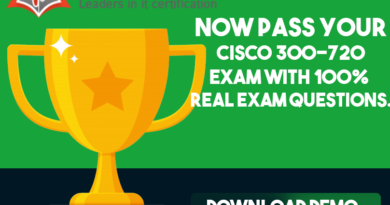