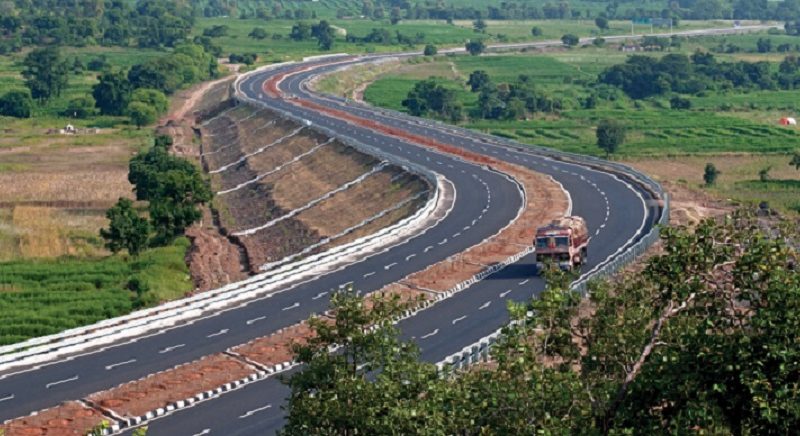 Enhancing the standard of Indian roads since the last 20 years, IRB Infrastructure has been instrumental in transforming the landscape of road Infrastructure in the country. With impeccable contribution, the company has become one of the most sought-after firms in the road and highway developing world.

IRB Infra embarked on a journey to change the paradigm of the Indian roads in 1998. Under the leadership of Virendra Mhaiskar, the company executed India’s first BOT (Built Operate Transfer) project. It soon constructed some of the biggest road projects in the country, including the Mumbai-Pune Expressway.

Operating one of the largest project portfolios in India, IRB Infra today boasts of 22 owned projects with a cumulative length of 12,600 kms. It also has an asset value of Rs 35,000 crores with 20 per cent share in the Golden Quadrilateral project. The company also launched the country’s first Infrastructure Investment Fund (InvIT), other than foraying into HAM (Hybrid Annuity Model) space.

The current period is undoubtedly the most testing phase for the infrastructure development world. A number of hurdles have come up for the sector due to the precarious lending environment and shrinking pace of awarding. It is a challenging scenario, not only for the major players in the sector, but also for the authorities across the country.

Backed by a highly proficient team, IRB Infrastructure possesses extensive understanding of the projects, which enables the company to analyze detailed risk returns, scientific and geographical factors to determine the suitable projects for generating higher internal rate of return with predictable risks.

When it comes to the execution part, IRB Infrastructure is renowned for developing complex projects ahead of the time. Owing to its years of experience, engineering expertise, equipment portfolio and skilled team, the company ensures that there are no cost-overruns, while commencing the tolling operations on time. All these features are propelling IRB to gain an upper hand in the road and highway developing world, making it a key player in India’s pursuit of world-class roads. 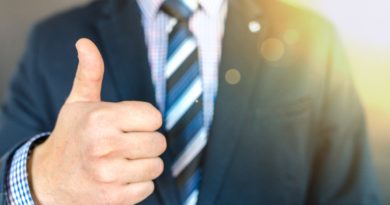 How The Self-Storage Industry Is Perceived In The UK

April 16, 2020 taha93 Comments Off on How The Self-Storage Industry Is Perceived In The UK 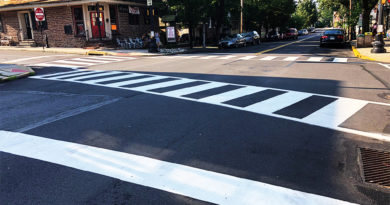 Read Between the Lines: The Importance of Line Marking in Today’s Society

December 2, 2019 Chris Morgan Comments Off on Read Between the Lines: The Importance of Line Marking in Today’s Society

May 31, 2020 Simon Hopes Comments Off on 5 Efficient Packing Tips and Tricks for Stress-Free Travel
TECHNOLOGY

May 31, 2020 Lisa Warner Comments Off on How Quickbooks can help in accounting?
LIFESTYLE

May 31, 2020 Mohsin Ahsan Comments Off on Zero Turn Radius Mower and Lawn Tractor