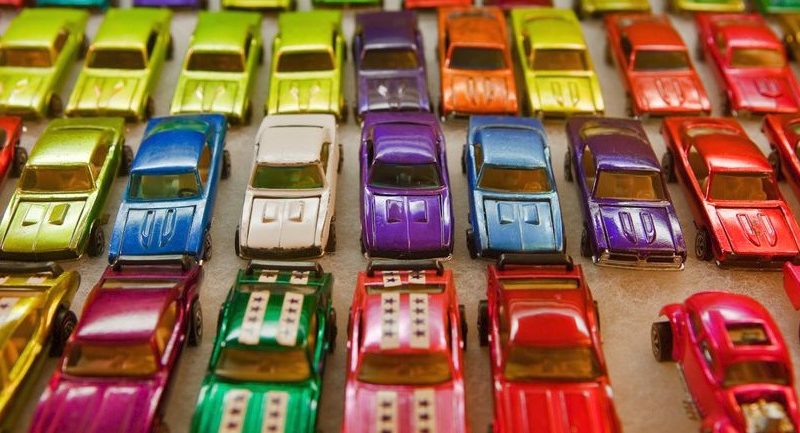 Redline Hot Wheels cars, since their inception has been the hot favourite of people of every age group. These cars, when launched, were sold for less than a buck. But due to some reason or the other, they become collectable.

There are many reasons for these Vintage Redline Hot Wheels becomes so collectable that crazy collectors from all across the globe are ready to spare any amount to make these cars a part of their collection. The primary reason amongst them is being the scarcity of these cars.

There is a history associated with every car on to why these cars were not produced in bulk and hence their scarcity in the market made them so valuable.

Just to tell you the craze for these Rare Redline Hot Wheels is that some toy experts have valued these cars in the range of $100000 to $150000.

In this article, I have listed down some of the most valuable and desirable Vintage Redline Hot Wheels. Most of these cars are a part of a private collection and are not available for sale. 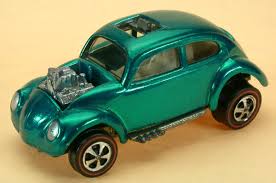 The prime reason why Volkswagen is so popular among collectors is it’s colour and feature variations. A very less number of cars without sunroof variant were manufactured. The prime colour was blue and aqua. But later on they were manufactured in orange, green, copper, red and enamel green but the numbers were less and hence these cars become rare.

Talking about the real AMX streetcar, this car was into existence for a very little time. The die-cast hot wheel version of this car was launched in 1969. Most experts have the opinion that salmon and antifreeze coloured cars are rare and can fetch you good dollars but all of them unanimously agree to the fact that Blue Ed Shaver is the rarest and the most collectable of all. Rarely you will find these cars intact. Toy experts are of the have valued this car in the range of $4000 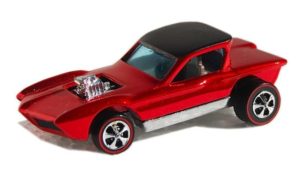 There is a history of why these cars are considered so valuable. This car is famous because of a naming snafu. This resembles a custom Dream Rod and was built in 1963. A very less number of these cars were manufactured primarily red in colour and with Cheetah name engraved on the base. But after that Bill Thomas of General motors raised a claim against the name, so this car was renamed Python.

On a concluding note, these cars are amongst the most desired ones by collectors out there. Keep in mind that the actual pricing of these cars is impossible to predict. Crazy collectors can give you a huge amount for these cars. All that is required is to look for the right person and they can give you huge dollars. 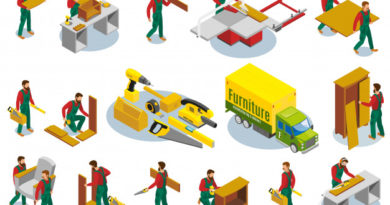 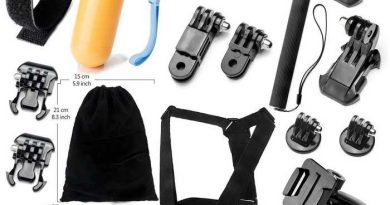 Camera Accessories Market to Receive Overwhelming Hike US$ 12.34 Billion in Revenues by 2032-Get In-depth Insights by FMI

Everything You Needed to Know About IQOS