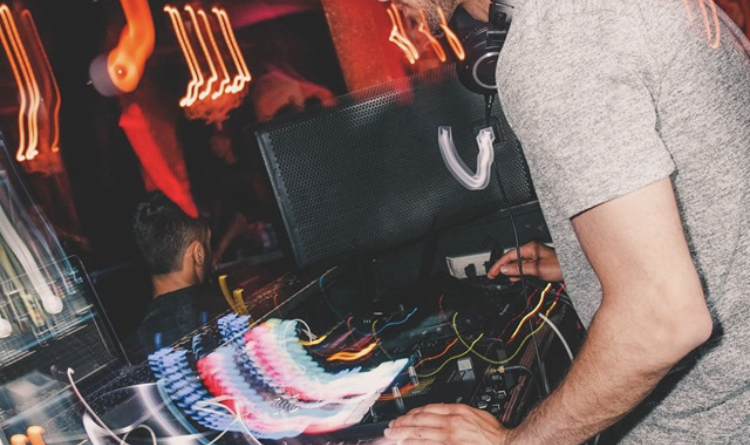 Ever since the COVID-19 outbreak happened in India, it has forced many artists to explore creativity in isolation. Vineet Korpal, a well-known music artist, producer and a DJ from Toronto, Canada has been doing some experiments with music in isolation. However, things are partially better and the situation has eased out than before. Amidst the lockdown, Vineet penned down his debut book titled ‘How To Overcome A Pandemic As A Musical Artist’ which he launched on the Amazon store. Popularly known as DJ Vin, his debut book has been getting great reviews so far by the readers. Exploring a new field, this talented music artist has now added one more profession in his kitty.

However, his love for music is endless and he has been fond of music since childhood. Growing up listening to the tunes of 2Pac, The Beatles and Drake, Vineet always dreamt of making a career in music. Today he is a successful name in Canada’s music scene. After a gap of more than 6 months in which he published a book, DJ Vin is all set to launch his new song titled ‘Trap Meets House’. Being a huge fan of Anime, he got a lot of inspiration for the cover art of the upcoming track. The song is releasing on October 14 and Vineet is extremely excited for it. He said, “The song and its beats are something I have tried experimenting during the lockdown. I used hip hop and trap sounds to make a house song and I was inspired by EDM artists such as Eric Prydz and Avicii. I am sure people will love it.”

DJ Vin got associated with music during college as he started DJing in Ontario’s best clubs and parties. Known for his hit songs like ‘Until We Make It’, ‘Off The Lot’ and ‘In My Zone’, the artist is waiting for the release of his latest track now. Korpal has got more than 250 thousand streams on Spotify alone which growing at a good pace. Apart from this, he has finished many demo tapes and is planning to release a music album in early 2021. “It is still in the development stage but I am eyeing to release a music album in early 2021. Let’s hope for the best”, added Vineet. Currently, he has his eyes to focus on growing his Instagram page ‘@dj_vin6’ and collaborate with different creators.

As far as his debut book is concerned, it is an inspiration for the music artists. “Many artists got shattered emotionally and mentally with several events and concerts getting called off. I hope my book will inspire them as I have shared my personal experiences on tackling difficult situations during the pandemic”, quoted the artist. Besides this, in the book, he also shares some tips on how to stay patient and calm during this epidemic. Available as a paperback and in Kindle edition, the book became #1 on how new releases. Lastly, DJ Vin revealed that he is keen to write another book and will simultaneously also work on other music tracks. 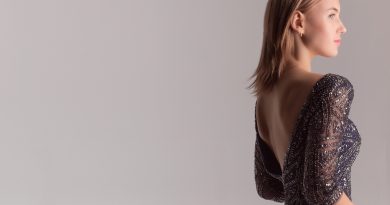 How to Find the Perfect Formal Dress on a Budget

Essential items for setting up a fashion store

WIN-WIN: THE 5 CARDINAL RULES TO A SUCCESSFUL NEGOTIATION

What a being a Healthcare Consultant Means When you hire or visit a healthcare consultant, it’s important that you know