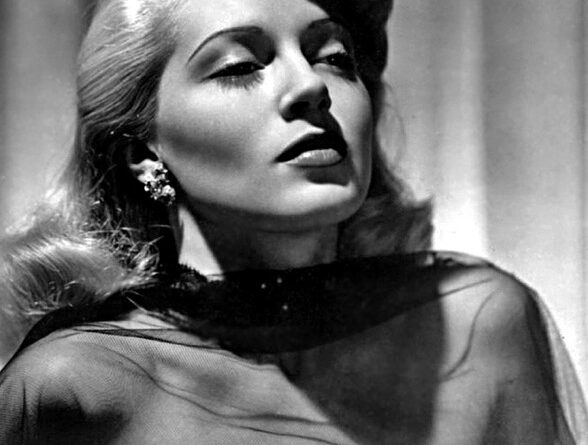 People were always finding the best ways of having fun and relaxing, and television has been one of the most popular ones since the start of the 20th century. Even nowadays, TV shows are the most impactful way of telling stories directly to the audience. They keep providing a distraction from stressful daily routines.

Spectators can enjoy a vast number of different genres that are covered by the television program. You can find documentaries, comedies, action shows, or the emotional and thoughtful ones. They keep occupying the audience around the globe, and thanks to the technological improvements, the beginning of the 21st century is known as the golden age of television.

Particular genres have been very famous and long-living ones, and soap operas are one of those. TV spectators have been able to enjoy their favorite shows for decades. They started as a radio program in the 1930s, and the TV audience saw them broadcasted on TV screens in the ’50s. Their sophisticated humor and touching, melodramatic situations are attracting a massive audience since then. A crucial element that defines this type of TV program is the open-ended serial nature. Storylines are run in parallel, but they do not end at the same time. When one is brought to a conclusion, the other develops into the next stage. That is why some of the longest-running soap operas count more than 10,000 episodes. Millions of viewers all around the world are obsessed with soap operas, and after each episode or season, they are even more addicted to it. Soap operas have the widest audience in the US and the UK.

In the following infographic, we bring you some fascinating facts about this extraordinary genre. You will have the opportunity to see the list of the longest-running soap operas and get more familiar with the longest-serving actors. We’ll stop talking and let you dip into the facts! 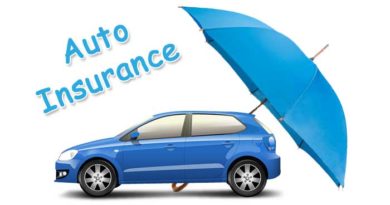 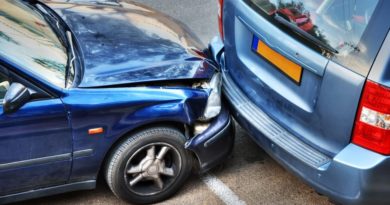 How Are Car Accident Claims Handled In Denver? 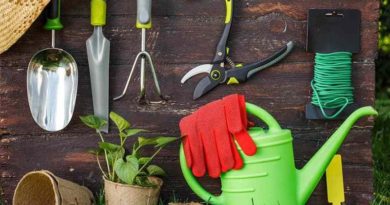 What should I do if my card is being delayed?

Here’s what you can do, if you had applied for the Bajaj Finserv EMI Network Card more than 8 weeks

How could Oracle NetSuite Change the Way you Manage your Business?