The US unemployment rate dropped to its lowest level for more than 49 years in April, according to official figures.

The jobless rate fell from 3.8% to 3.6%, the US Labor Department said, the lowest rate since December 1969. However, the fall in the rate was due to a large number of people – 490,000 – leaving the labour force during April. The data also showed that the world’s largest economy added a stronger-than-expected 263,000 jobs last month.

Wage data showed that average earnings grew at an annual rate of 3.2%. Hiring gains were seen in nearly all sectors of the economy during April.

However, there was little change in the numbers of involuntary part-time workers. The number of people working part time because their hours had been reduced or because they were unable to find full-time jobs remained at 4.7 million.

Ian Shepherdson, chief economist at Pantheon Macroeconomics, called it a “strong” jobs report, “but payroll gains can’t continue at this pace”. “What can continue, though, is the downshift in unemployment, and that means more power to scarce labour and faster wage gains in due course.”

He added that while there were no immediate implications to monetary policy, it would be possible that similar data in future could “prompt something of a rethink at the Fed”. The US Federal Reserve indicated earlier this year that it would not change rates for the rest of 2019. On Wednesday, the Fed voted to hold interest rates, keeping borrowing costs at between 2.25%-2.5%. A day earlier, US President Donald Trump had tweeted that the Fed should reduce rates by 1% to help the US economy “go up like a rocket”. 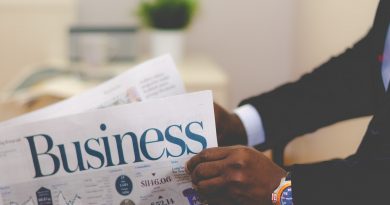 5 tips for succeeding as a financial advisor 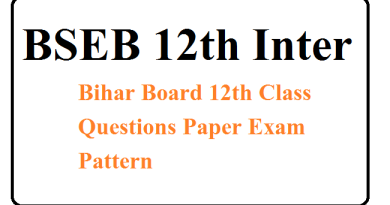